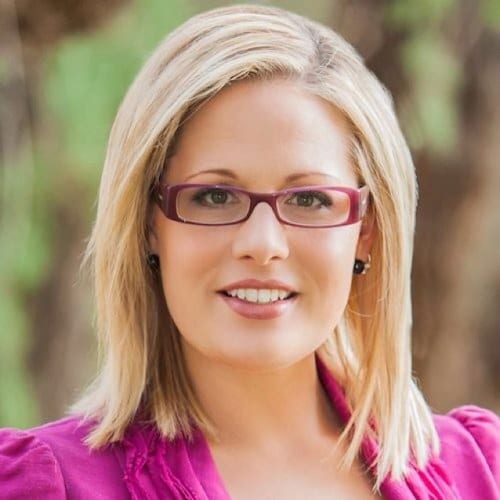 A record number of LGBT people will be sworn in as members of the U.S. Senate and House of Representatives today.

Eight LGBT people will be sworn in as members of the U.S. House of Representatives. Four are incumbents and four are newly elected. One gay member of the House, Jared Polis, leaves office to become governor of Colorado.

“A historic number of LGBTQ people will serve in the new U.S. Congress and their influence will shape the debate on equality legislation and issues moving forward,” President and CEO of LGBTQ Victory Institute Annise Parker said. “In the U.S. Senate, those opposed to the Equality Act will now need to look two openly LGBTQ Senators in the eyes and tell them their lives are not worth protecting. In the U.S. House, Speaker Pelosi will have eight LGBTQ representatives to consult about how various healthcare or criminal justice reform policies uniquely affect our community. The relationships these LGBTQ lawmakers will build with their colleagues on Capitol Hill are transformative, and with an unprecedented number of women and people of color also joining the 116th Congress, equality issues will finally receive the attention they deserve.”

Next week, a record five LGBT people will be sworn in as members of the Texas House of Representatives.