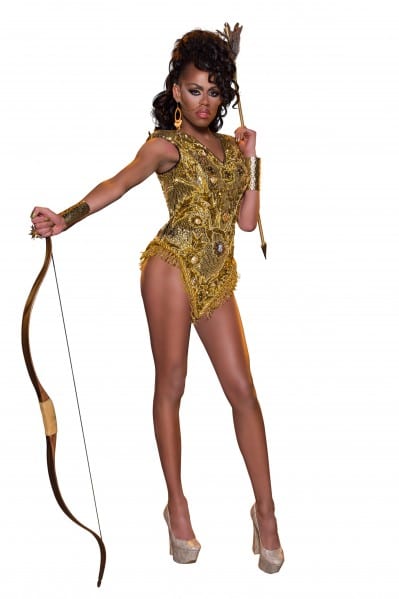 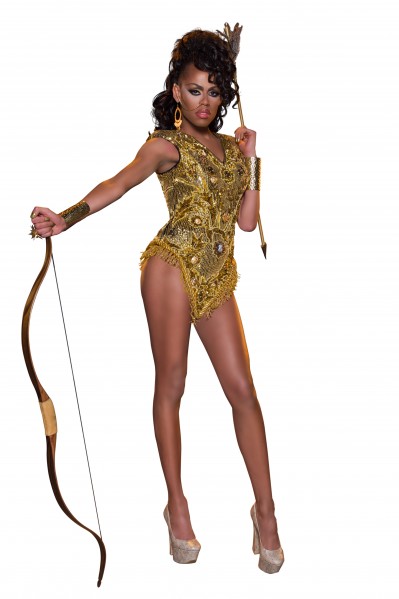 I’ve repeatedly said that RuPaul’s Drag Race is my favorite reality show, hands down. And last night’s episode is a good example of why.

First, the main challenge involved this season’s queens lip-synching to the catfights by queens on previous seasons of the series. Watching them “perform” as other drag divas was, alone, hysterical.

Next, this week’s guest judges included Kristen Johnson and Juliette Lewis, both clearly long-standing fans of the series (they knew exactly who the contestants were mimicking). And, when last week’s bottom 2 survivor Serena Chacha was kicked off, well, let’s just say the right decision was made.

But this is why the show is something more: When contestant Monica Beverly Hillz, pictured, was criticized by the judges for not seeming to have her head in the game, she broke down. “I have a secret,” she tearfully confessed. She is not, she realized, just a female impersonator: She is, in fact, a transgender woman. Such an acknowledgment on any other show would be met with confused stares and awkward silences; on Drag Race, though, it becomes a moment of community. Other queens expressed support and pride in Monica; Johnson and Lewis — using correct pronouns — offered kind words.

Often, LGBT people on TV are portrayed for comic relief, or as oddballs deserving of mockery. Drag Race has fun, with campy jokes and silly challenges, but it has a heart and treats everyone with respect. That says something.