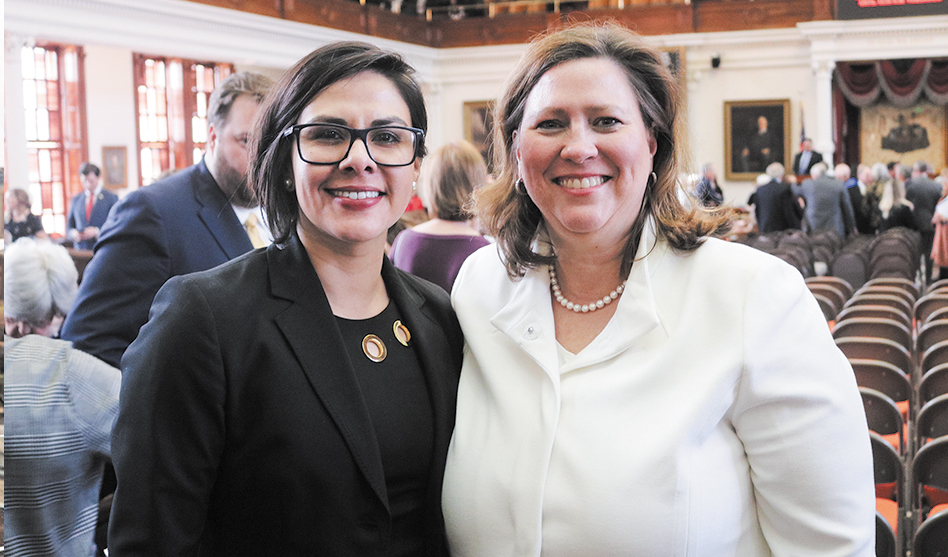 State Reps. Jessica Gonzalez, left and Julie Johnson on the floor of the Texas house of Representatives.

Republicans held the seat until Johnson defeated former Rep. Matt Rinaldi of Irving in 2018. But Republicans are itching to win back seats ahead of 2021 decennial redistricting, and Rinaldi is rumored to want to return to the Pink Dome. But he said this week that he will not run. He spent $1,000 and has $45,000 cash on hand.

Rinaldi was an outspoken foe of LGBTQ rights during his two terms in the legislature.

For a candidate in a seat anchored by Highland Park, a lot of people think investor and Democrat Shawn Terry can still eke out a win. The seat is currently held by Rep. Morgan Meyer, R-Highland Park but Democrats are optimistic after he only defeated Joanna Cattanach by 200 votes in 2018.
Meyer’s record is unfriendly to the LGBTQ community. 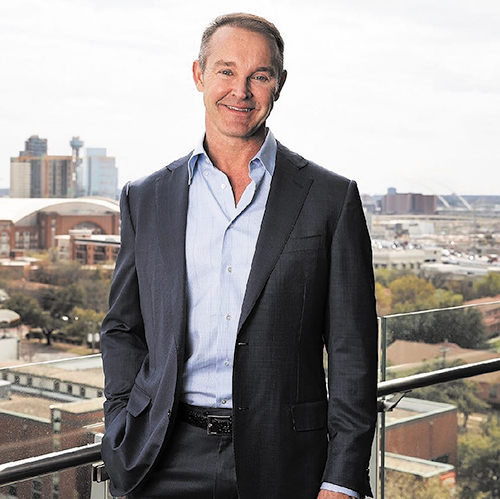 The gay investor posted the largest haul of any challenger in the state. The top vote getters in the three way race raised $236,000 and spent $33,000. He has $193,000 cash on hand and no loans. His donors include LGBTQ activist Eric Johnson, who gave $5,100 and Fort Worth political consultant J.D. Angle.

Meyer has an incumbent’s advantage coupled with party fears they could lose the seat. The chairman of the General Investigating committee raised $156,000, spent $104,000 and has $192,000 cash on hand. Major donors include a who’s who of Dallas Republican social circles, including Harlan Crow, who gave $15,000 and former Sen. John Carona, R-Dallas, who gave $4,000.

The only other out LGBT representative in a swing seat is Erin Zwiener, a Driftwood Democrat and the body’s first openly bisexual member. She raised $22,000, spent $26,000 and has $25,000 cash on hand. She has no loans. She received mostly small donations in the district, which includes Blanco and Hays counties, but from a crosstitch of donors who warmed to her fights for private property rights. Among her bigger donors are Congressman Lloyd Doggett, who gave $1,000 and Speaker Pro Tempore Joe Moody of El Paso, who gave $500.

None have publicly stated opinions on LGBTQ issues.

Seats occupied by Mary Gonzalez of Clint, Celia Israel of Austin and Jessica Gonzalez are as safe as the Pope is Catholic. But Democrats are still campaigning. Dallas’ Gonzalez raised $100, spent $28,000 and has $20,000 cash on hand.