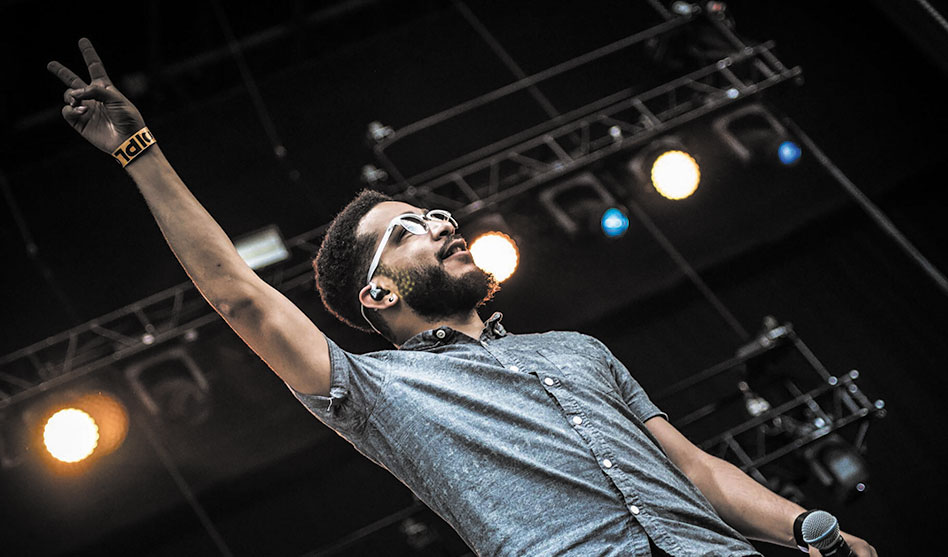 Joseph Veazie began touring nationally in 2018 (with Travie McCoy and Gym Class Heroes), but locals have been huge fans of him for years. When strumming on acoustic guitar or seated behind a keyboard, his beautiful vocals are always hypnotic, whether on his exhaustive list of cover songs or some originals. Whatever the performance, he exudes a hip vibe that’s cooler than the other side of the pillow. 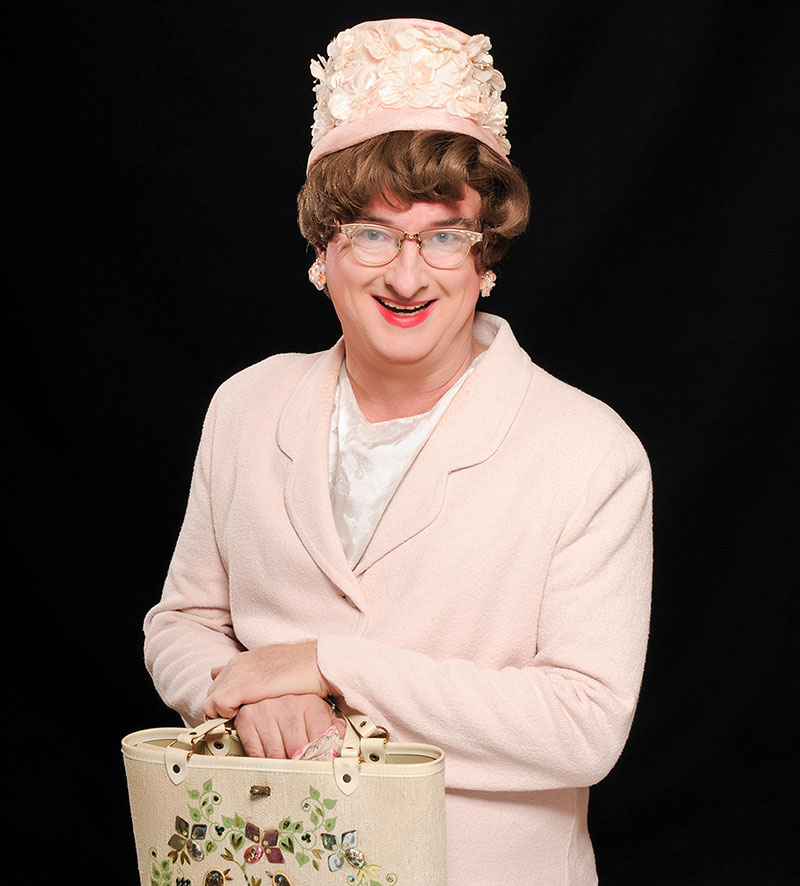 Performing credits in 2019 include Broadway Our Way (May 10–12) and Bright Colors and Bold Patterns (Oct. 18–28) (Uptown Players).
PaulJWilliams.com.

Whether you know Paul J. Williams by his most famous character, Sister Helen Holy, by his standup or by one of the numerous plays he has elevated with his performances over 20-plus years, you know him. He’s the quick wit, the shady queen, the droll satirist. He got to really flex his acting chops last year in his amazing one-man show Bright Colors and Bold Patterns, but his ongoing work as the judgy Baptist church lady makes him one of the most consistent actors in Dallas in any year.