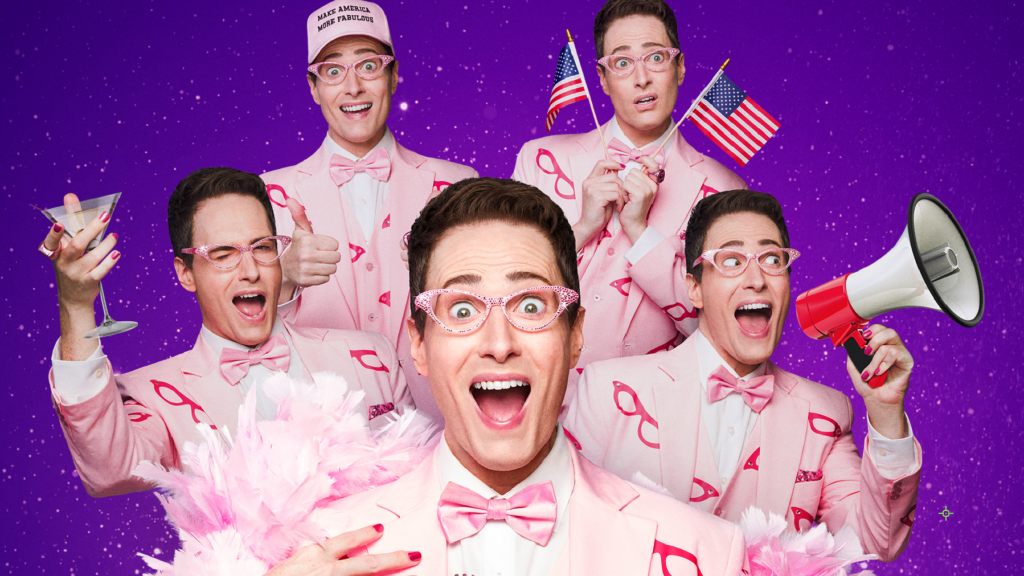 Well funny man, singer, actor, author and Emmy-nominee Randy Rainbow is having quite a year and it’s not stopping anytime soon.

On Monday morning, he announced he’s going on tour and  heading our way.

Presented by AEG, The Pink Glasses Tour will stop in North Texas at the Texas Trust CU Theatre on Sept. 30. Tickets will go on sale Friday at 10 a.m. but presale tickets will open Wednesday at 10 a.m. through Thursday at 10 p.m. with the code TEXASTRUST. Purchase tickets here.