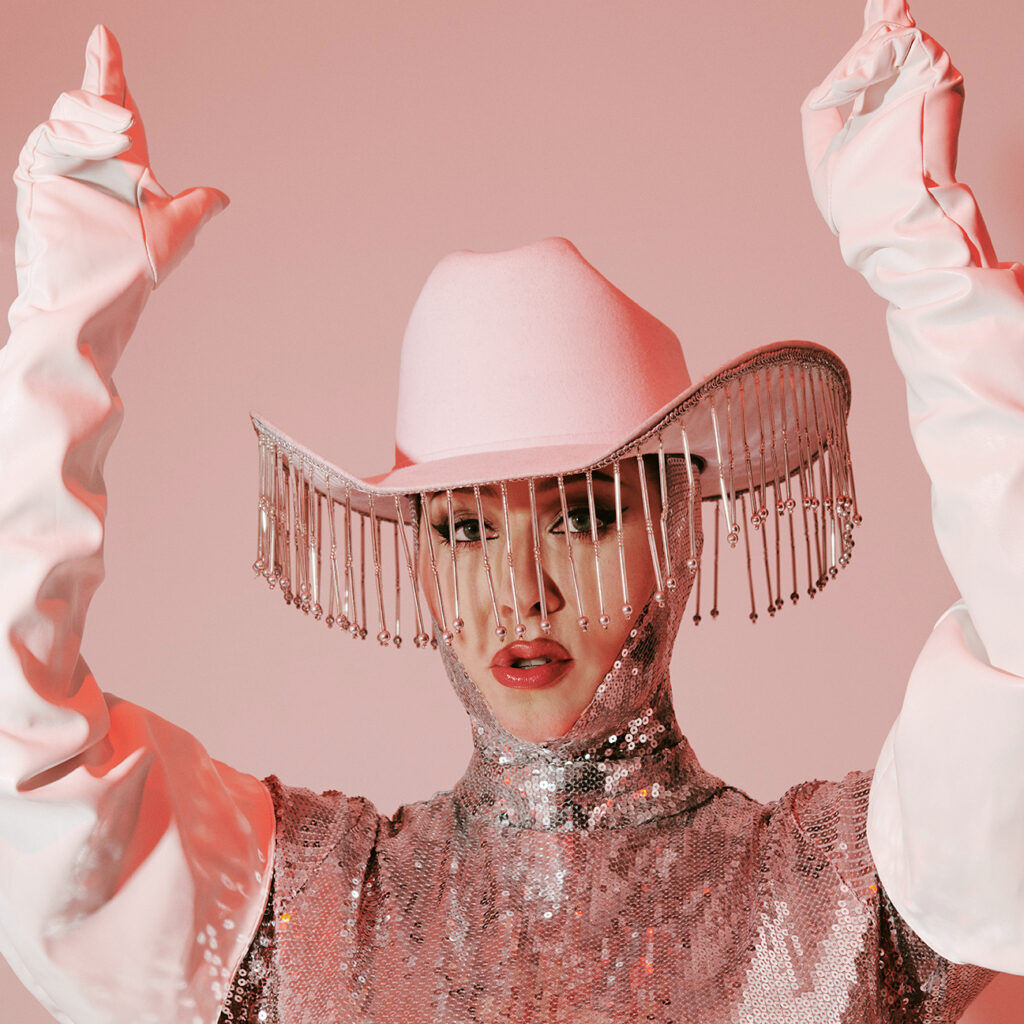 Disco Instamatic is inspired by Tanzer’s work as a disco DJ and original musician within the queer clubs of Australia. The song “Deep Fried Disco”describes a fictional disco utopia where all problems are forgotten and we can find escape, glamour and hope surrounded by other members of the queer community.

“Disco Instamatic is a glamorous time capsule that captures, elevates and amplifies the icon within. In a breathless, glittering moment – the viewer can come face to face with a superstar, in a vignette as intimate as it is dazzling,” Tanzer said in a press release.

Prior to Instamatic, Tanzer released the six-song EP Disco Automatic in April. Watch the video below.