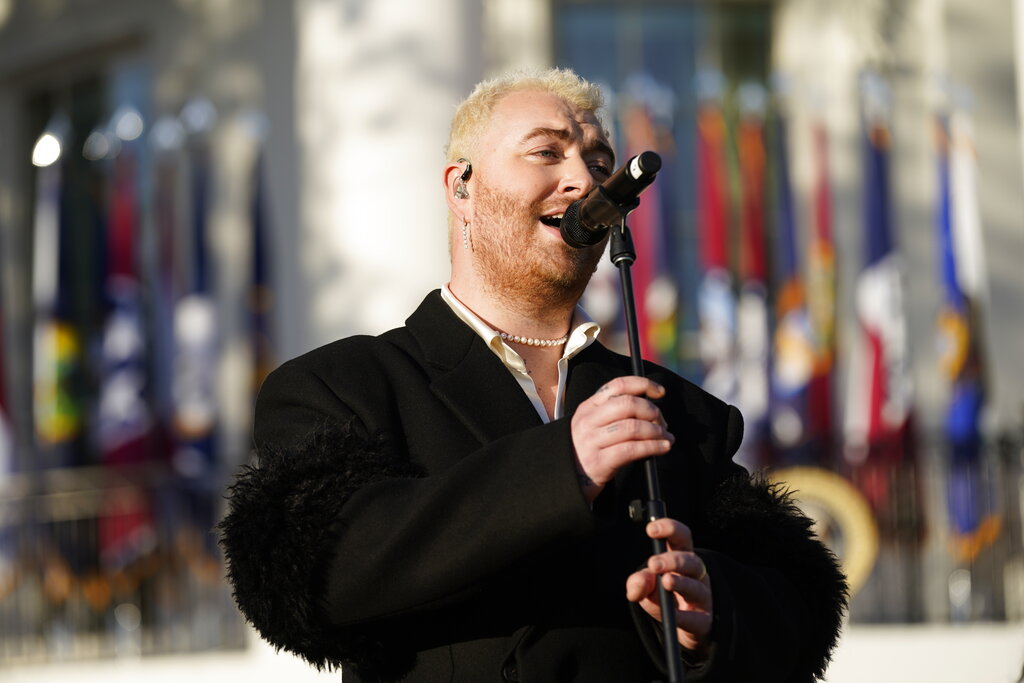 Live Nation announced Thursday morning that singer Sam Smith will be heading our way later this year. Their Gloria the Tour will land in Fort Worth at Dickies Arena on Sept. 7. Jessie Reyez will open the show.

The tour will support Smith’s newest album, Gloria, which will drop on Jan. 27.  They’ve already scored a big album hit with their duet with Kim Petras on “Unholy” back in September. The song reached No. 1 which marked a first for a nonbinary artist and trans artist and is both singers’ first chart topper. Last spring, Smith released the first single, the empowerment song “Love Me More” which will also be on Gloria.

The album is expected to feature collabs with Ed Sheeran, Koffee and Reyez.