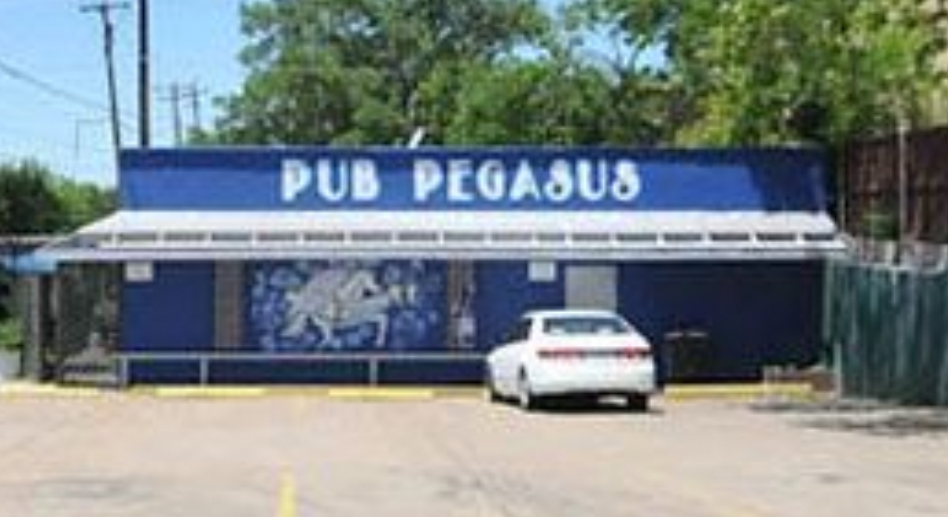 Pub Pegasus, located at 3326 Fitzhugh Ave., appears to have closed after about 29 years.

Dallas Voice has been unable to contact the bar’s owner or owners to confirm that it has closed. Calls to the phone number listed for Pub Pegasus are answered by a recording that says the number has changed and that the new number is unknown. An email sent to the address listed in Dallas Voice records as that of the bar’s manager was returned as undeliverable.

According to Texas Alcoholic Beverage Commission records, Pub Pegasus is — or was — owned by Ricolor Inc. The phone number on file with TABC is the same one listed for the bar.

The earliest mention of Pub Pegasus we found in the Dallas Voice archives — online in the UNT Digital Archives — was on Sept. 25, 1992, in an article noting that Pub Pegasus had won the Texas Trophy with its entry in the 1992 Alan Ross Texas Freedom Parade for “best interpretation of the theme by a business.” However, according to the website TexasKit.com, which lists franchise tax permit holders across the state of Texas, Ricolor Inc. was started on Sept. 10, 1990, and its first sale was on Oct. 10, 1990.  TABC records indicate that Pub Pegasus’ original liquor license date was Dec. 10, 1990. Those records also indicate that the bar’s current liquor license expired Dec. 9, 2019, with no renewal pending.