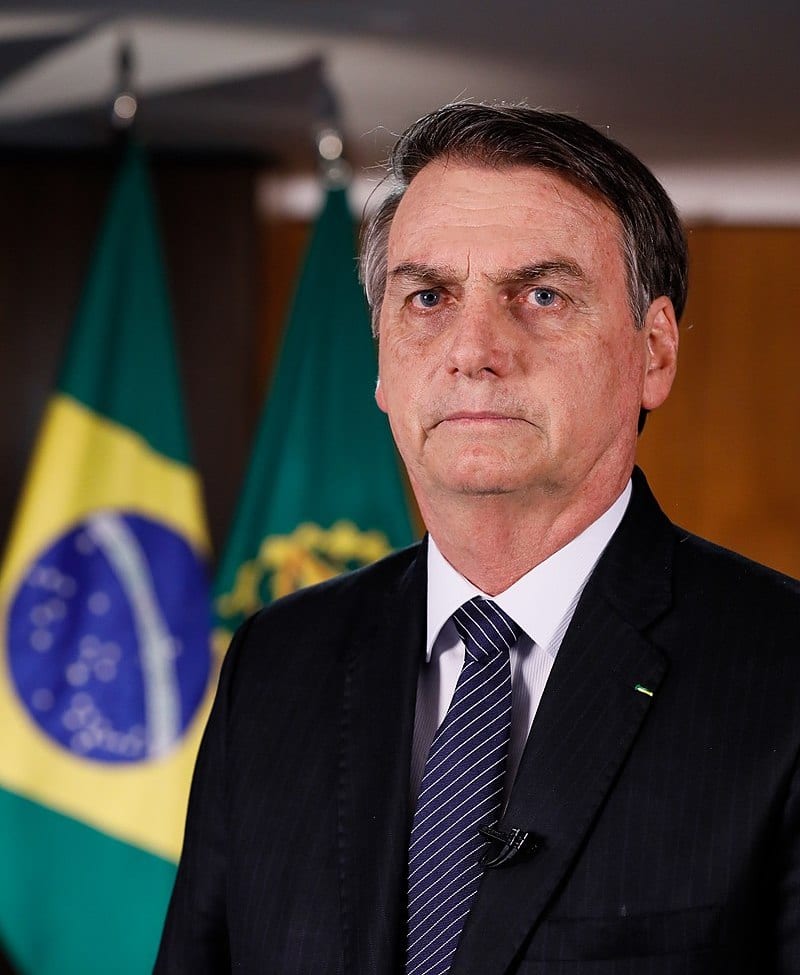 Brazilian President Jair Bolsonaro will be in Dallas on May 16 at the invitation of the DFW World Affairs Council. Mayor Mike Rawlings has not confirmed whether or not he will welcome the dignitary best known for his racist and homophobic comments to Dallas.

Kingston posted on Facebook, “Many of you have already contacted me to try to get this invitation revoked, and I have already talked with the World Affairs Council about this to express my opposition to hosting Bolsonaro. They refuse to withdraw the invitation on the basis of their rule that a head of state gets to speak. It’s not the rule I would favor, but that’s the explanation.”

Resource Center has expressed its outrage at welcoming someone who has encourage violence against the LGBT community. Here’s their statement:

Resource Center—the lesbian, gay, bisexual, transgender, and queer/questioning (LGBTQ) community center serving the greater Dallas area, is strongly opposed to next week’s planned visit by Brazilian president Jair Messias Bolsonaro. Since his election in January, Bolsonaro’s ultra-nationalist rhetoric has advocated violence against LGBTQ Brazilians. He is quoted, among other things, as saying “I would be incapable of loving a gay son,” that Brazil should avoid being known as a gay destination because “we have families,” saying he is opposed to “gender ideology” and is “homophobic – and very proud of it.”

The visit, to be hosted May 16 by the World Affairs Council of Dallas/Fort Worth of Dallas/Fort Worth comes on the heels of Bolsonaro cancelling a recent visit to New York City. The Center has long enjoyed a working relationship with the Council, and regularly hosts guests who come to the area as part of the Council’s international visitor programs. We welcome dialogue with international officials—even those who we may politically disagree with—but a line is crossed when those officials are stridently and vehemently opposed to the very existence of LGBTQ people.

Furthermore, the Center is opposed to Dallas Mayor Mike Rawlings welcoming Bolsonaro as part of the Brazilian president’s visit. This gesture by the city’s top elected official flies in the face of Dallas’ efforts to be welcoming and inclusive of all people. The mayor should not reward Bolsonaro’s hate speech with any sort of acknowledgment, officially or non-officially.