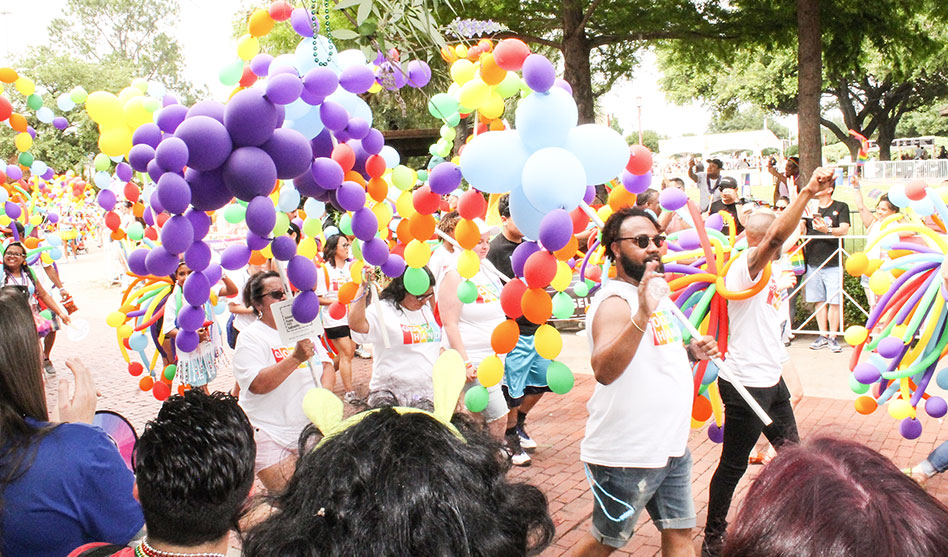 As Pride events around the world are being rescheduled and even cancelled, Dallas Pride organizers are going virtual

In light of the ongoing COVID-19 crisis, organizers today announced that Dallas’ annual Pride celebration is being “reimagined” this year as a virtual event.

“With the health and safety of its community, friends, supporters and allies top of mind, the Dallas Pride

Board of Directors has made the decision to move the event from a physical presence at Fair Park to a virtual celebration for 2020, with the intent of resuming in-person events in subsequent years,” organizers said in an email statement.

The Miller Light Music Festival and Alan Ross Texas Freedom Parade were moved last year from their traditional time and place — the weekend of the third Sunday in September in Oak Lawn — to the first weekend in June at Fair Park in an effort to cut expenses and allow room for the events to grow. 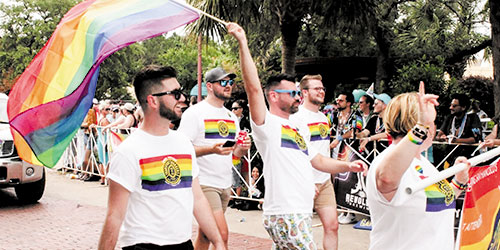 In April, Dallas Pride Executive Director Jaron Turnbow announced that, because of the COVID epidemic, Dallas’ 2020 Pride events were being postponed until July 25-26. Now, Turnbow is saying, the celebration is going virtual.

“The LGBTQ community has always become more resilient in the face of uncertainty, and we are doing that today in the midst of this pandemic,” Turnbow said. “Pride is not just about one event; it’s about celebrating a spirit of community that no virus can destroy.

“It’s an exciting prospect to reach an even bigger audience virtually and to bring our message to the living rooms of supporters across the DFW Metroplex and beyond in an inclusive way,” he added.

Turnbow said organizers are “excited about the prospect of doing a virtual event,” because it will allow the Dallas celebration “to reach an even larger audience and in an accessible, inclusive way.”

Details about the virtual celebration are still being worked out, but organizers confirmed there will be no physical parade this year. Turnbow said the committee will announce other details as soon as possible. 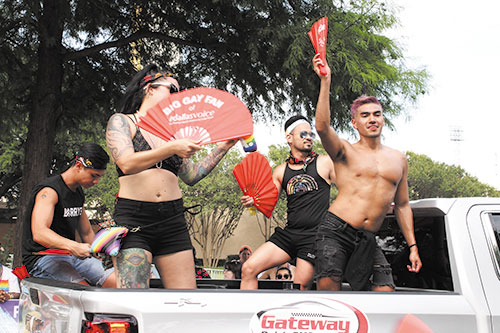 Houston Pride, originally scheduled for June 27, has been postponed to a yet-to-be-determined date this fall.

Pride celebrations in New York City and in San Francisco — two of the largest Pride celebrations in the U.S. — have already been cancelled as well, and InterPride — the International Association of LGBT Pride Coordinators, which organizes the World Pride celebration every two years — said that 400 Prides worldwide have either been cancelled or postponed while announcing that its Annual General Meeting and World Conference, originally set for Oct. 1-4 in Oslo as an in-person event, will instead become a virtual conference.

“We have not taken the decision lightly, and we want to thank the team at Oslo Pride, who have worked so hard in planning the AGM and World Conference and who have been pragmatic and constructive as we worked towards our decision,” InterPride officials said.

Among the factors coming into play in their decision was the financial impact the epidemic has had on Pride organizations and the possibility that traveling to and from the conference could put people’s health at risk.

In addition, officials said in an email announcing the decision, “whilst Norway is showing signs of recovery from COVID-19, we simply do not know what the situation or social distancing rules will be in October.”