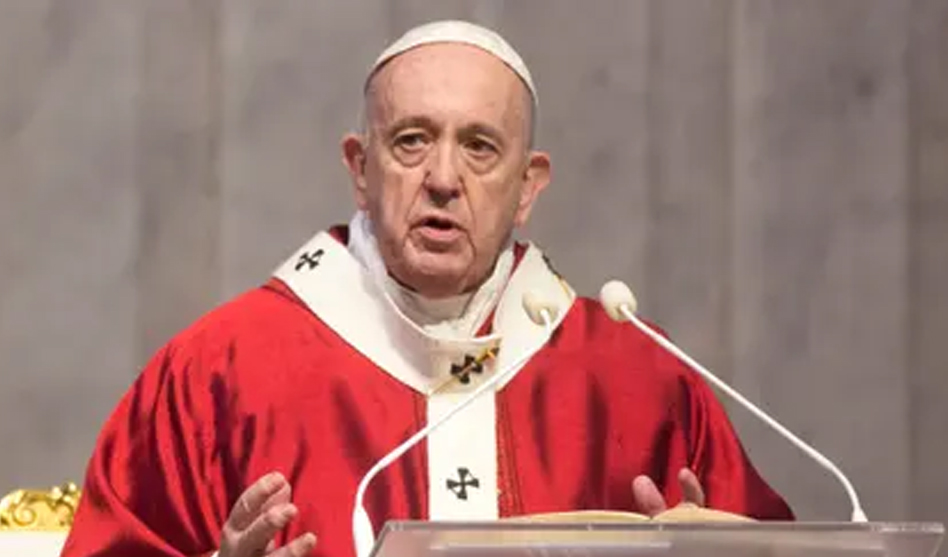 Just weeks after the death of the very conservative Pope Benedict, Pope Francis issued a statement that homosexuality should not be criminalized.

New Ways Ministries, which has worked for 46 years for LGBT rights within the church and in civil society, issued a statement, saying, “This call for decriminalization will help save lives and promote respect for LGBTQ+ people, particularly in areas where law or social norms make them victims of fear, hatred, violence, and death.”

In his statement, the pope says that being LGBTQ should not be criminalized, but harming one’s neighbor is both sinful and criminal. New Ways calls that “a bedrock of Catholic teaching.”

“As anti-LGBTQ+ movements around the U.S. and the globe gain strength, Pope Francis’ statement is greatly needed,” New Ways said in a written statement. “We hope that more church leaders will be emboldened to make similar statements, particularly when initiatives which damage the human dignity and the lives of LGBTQ+ people arise in their regions and nations.”