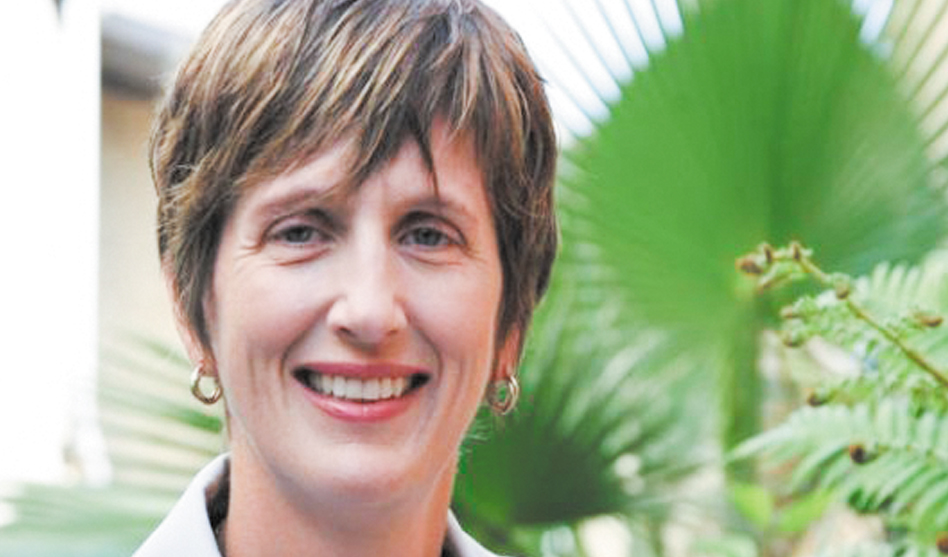 Cece Cox will moderate a panel discussion among three of the area’s newest and most influential politicians — U.S. Rep. Colin Allred and state Reps. Julie Johnson and Jessica Gonzalez. All three were elected to office for the first time in November 2018. The panel discussion is a partnership between Equality Texas and Resource Center.

Cox said she hopes to focus the discussion on what the community needs to do to promote equality on a state and national level. That involves breaking the Republican hold on the Texas and U.S. senates. Nationally, the Equality Act is pending in the House of Representatives and Allred is a co-sponsor.

Allred defeated 11-term congressman Pete Sessions who once declared there were no gay people living in his district. That district includes parts of Oak Lawn as well as much of North Dallas. Allred was recently endorsed for re-election by Human Rights Campaign.

Cox compared Sessions, who dismissed the LGBT community, to Allred who “shows up and engages with the community.”

On the federal level, Cox said she’ll ask about repairing some of the damage that’s been done in areas such as transgender healthcare and military service.

Texas Monthly named Julie Johnson Freshman of the Year in the Texas House of Representatives.

“Julie had a great year in terms of representing the LGBTQ community,” Cox said and added that the way she and her wife, Sue Moster, presented themselves as they championed public education was some of the most successful outreach she’s witnessed.

Moster became the first LGBT member of the Legislative Ladies, a non-partisan organization for spouses of legislators in Austin.

Johnson, who defeated the author of the previous session’s bathroom bill, made statewide news for killing a bill that would have allowed discrimination against the LGBT community.

Along with four other LGBT members of the Legislature, she co-founded the first LGBT Caucus in Texas.

One of those other four was Rep. Jessica Gonzalez.

Gonzalez handily defeated 13-term incumbent Roberto Alonzo in a primary and then ran unopposed in the general election.

Cox called her “a tremendous champion for our community.” Like Johnson, Gonzalez passed legislation in her first term in office, a rare feat for freshmen in the Texas Legislature.

“How exciting to have an LGBT Caucus,” Cox said. “Remember Glen Maxey?”

In 1991, Maxey became the first openly-LGBT person elected to the Texas Legislature and remained the one-and-only throughout his six terms in office.

“He had an uphill battle earning his colleague’s respect,” she said.

During this year’s session, LGBT equality bills moved farther through committees than they have in previous years and Cox credits that to Gonzalez, Johnson and other members of the caucus.