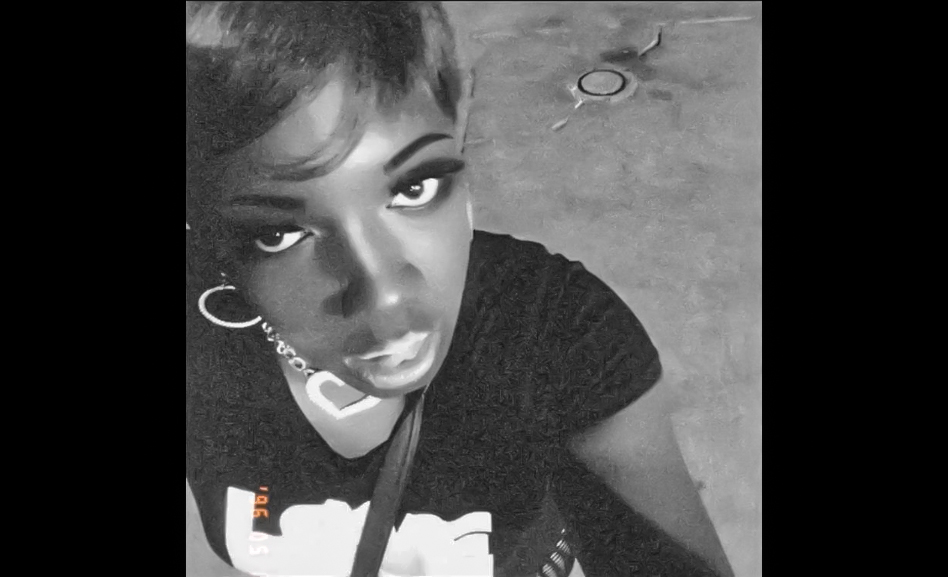 Dallas Police have released a photo of the individual found shot to death shortly after midnight on Saturday, April 24, at the carwash located at 7171 American Way.

Relatives have identified the victim as 38-year-old Jermaine Thomas, who also went by the name Tiffany. Even though the victim was presenting as female when they were murdered and in the photo released today by police, relatives said the victim did not identify as transgender.

A Dallas police patrol sergeant found Thomas’ body at about 1:45 a.m., after being flagged down by a passerby who said they had seen someone lying on the ground at the car wash.

Dallas Fire and Rescue responded and pronounced Thomas dead at the scene. Witnesses reported having heard gunshots in that area around midnight.

Dallas police ask that anyone with information regarding The murder of Jermaine “Tiffany” Thomas contact the Dallas Police Homicide Unit at 469-475-6004 or email andrea.isom@dallascityhall.com. Reference case number 070623-2021.

Crimes Stoppers will pay up to $5,000 for information leading to an arrest and indictment in this case.