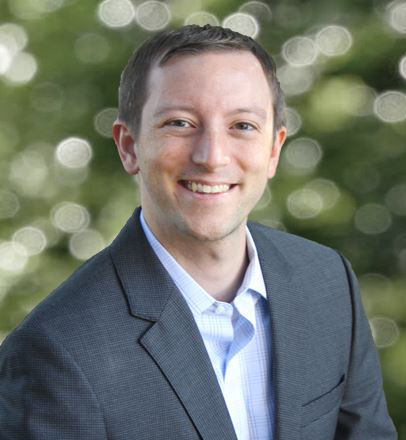 Except Turning Point Rape Crisis Center isn’t an abortion facility. As it’s name implies, it’s where someone goes after being raped to collect samples that may find DNA evidence to be used in prosecution of a rapist.

Still, Ricciardelli suggested the $56,000 that Plano City Council voted to help fund the center be withdrawn. His objection is the center offers Plan B, aka “the day after pill.” Plan B only works before a sperm has fertilized an egg. Abortion at this stage refers to removal of a fertilized egg.

Turning Point only administers Plan B within 72 hours of a rape after a negative pregnancy test and then if and only if the woman requests it.

Supporters of the center filed the Plano City Council chambers at the Monday night, Aug. 12, to oppose any effort to take funding from the center.