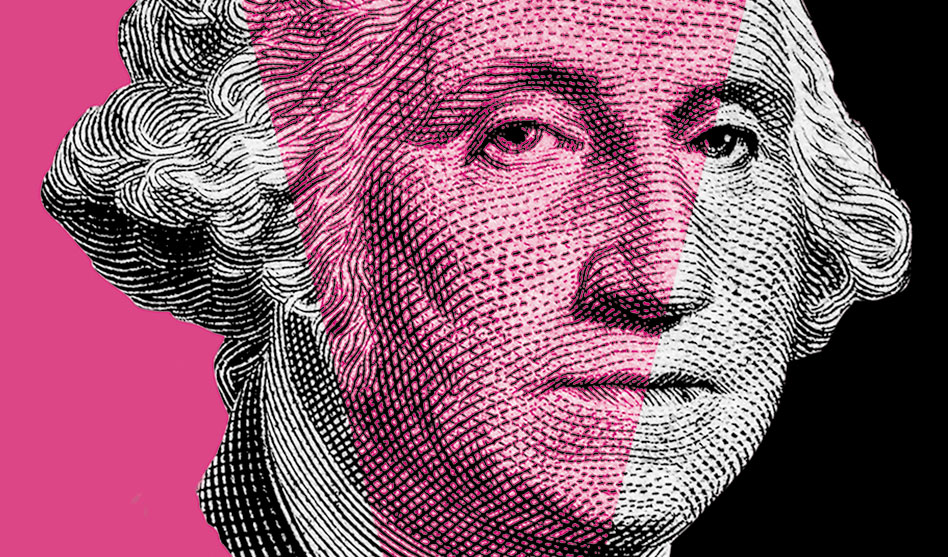 A look at the LGBTQ community’s impact on the economy

For the last 15 years, Community Marketing & Insights has been conducting annual surveys of the LGBTQ community that include questions on topics ranging from how individuals self-identify to how much discretionary income they have to how loyal they are to brands supporting the LGBTQ community — and everything in between and beyond.

CMI’s most recent survey, conducted last year, shows that respondents believe the country’s financial status overall is improving year to year and that their own personal financial situations are improving as well.

The median household income of the 15,042 LGBTQ community members participating in the survey was $72,200. But CMI researchers compiling the information stressed that 71 percent of those responding have at least a bachelor’s degree, which means that the reported HHI “is not impressive, given the education level of the sample and may indicate job/income discrimination.”

About half of the respondents were in duel income households, and “lower marriage rates reduce median HHI in the LGBTQ community compared to the general population,” and gender income inequality “can drive income higher for male same-sex couples and lower for female same-sex couples.” Researchers also stressed that the CMI survey and other studies have “identified significant income and job discrimination against transgender community members.”

The CMI survey results also showed that significant percentages of the LGBTQ community overall intended to purchase more than $500 worth of home furniture, clothing and electronics (27 percent, 27 percent and 26 percent, respectively) while 17 percent said they intended to buy or lease a new or used car within the next year.

In March of this year, The Pride Co-op, an LGBTQ-focused market research agency, released its annual Q+ Report, which puts the LGBTQ community’s spending power at more than $1.4 trillion — on par with African-American and Hispanic communities in this country. But according to GLAAD, only 18.2 percent of all mainstream media ad dollars were directed at LGBTQ consumers.

“America’s LGBT Economy: The Premiere Report on the Impact of LGBT-Owned Businesses,” presented by the National Gay and Lesbian Chamber of Commerce, LGBT-owned businesses contribute more than $1.7 trillion to the U.S. economy, and NGLCC-certified businesses support more than 33,000 jobs each year.

In 2004, NGLCC created its diversity certification program which requires a business be majority owned, operated, managed and controlled by an LGBT person or persons who are either a U.S. citizens or legal permanent residents; independent from any non-LGBT business enterprise; has its principal place of business in the U.S., and has been formed as a legal entity in the U.S. According to the NGLCC website, there are currently 1,845 certified LGBT business enterprise suppliers, plus 53 domestic affiliate chambers (including North Texas LGBT Chamber of Commerce), 24 international affiliate chambers and 411 corporate partners of NGLCC.