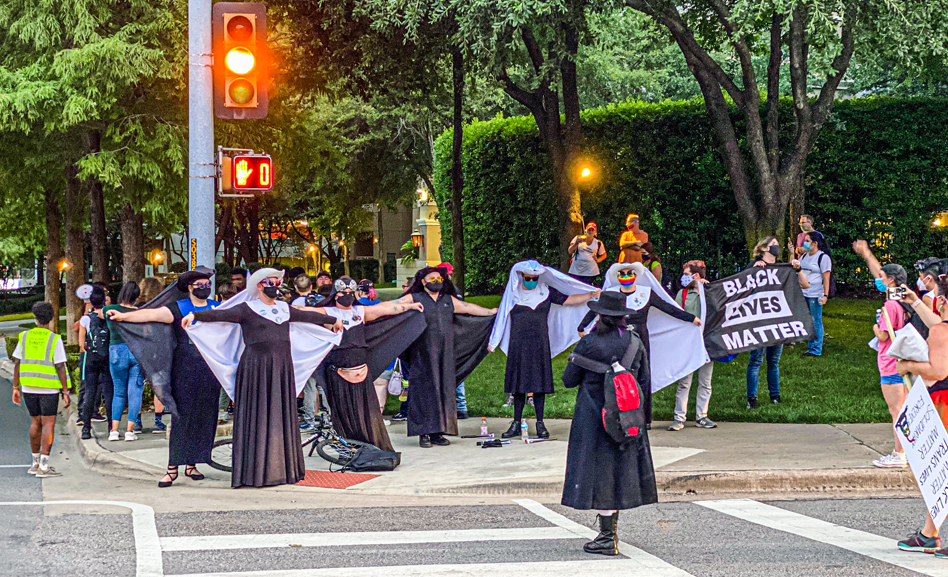 A crowd estimated to be several hundred people strong gathered in Oak Lawn Park early this evening (Sunday, June 28) for the DFW Pride for Black Lives Matter rally and march. After a peaceful rally in the park featuring several speakers from the DFW community, the crowd marched up to the intersection of Oak Lawn Avenue and Cedar Springs Road, where they were met by a handful of counter-protesters near the Legacy of Love monument, according to Dallas Voice staffer Nicholas Gonzalez, who attended the event.

Some of the counter-protesters followed the marchers back to the park, but at the intersection of Turtle Creek Avenue and Hall Street, at the corner of the park, several members of the DFW Sisters of Perpetual Indulgence stood on the sidewalk with their backs to the counter-protesters, spreading their habits out as widely as they could to separate them from the marchers.

Gonzales said the event remained peaceful throughout, but did note that he saw counter-protesters were arguing with marchers as he was leaving the park.

More photos of the event will be posted as they are available. 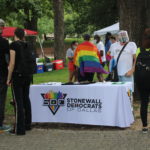 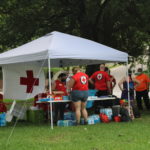 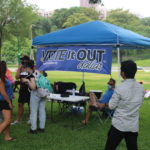 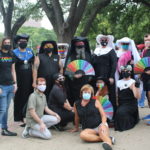 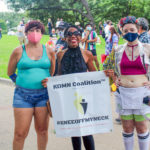 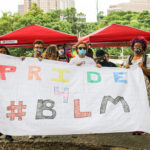 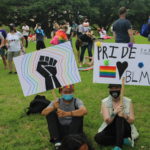 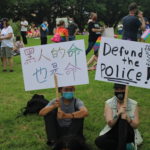 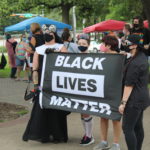 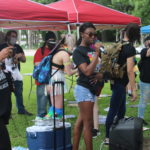 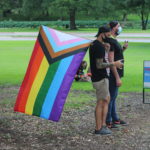 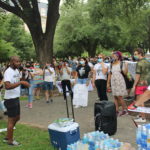 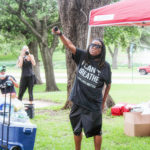 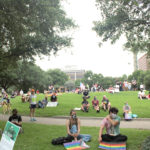 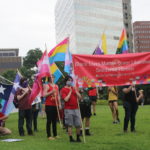 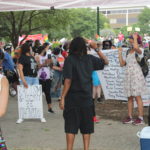 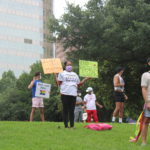 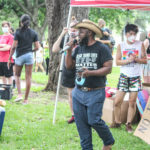 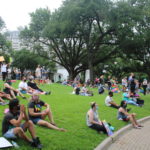 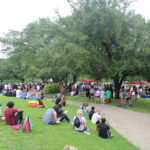 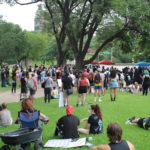 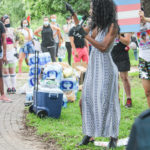