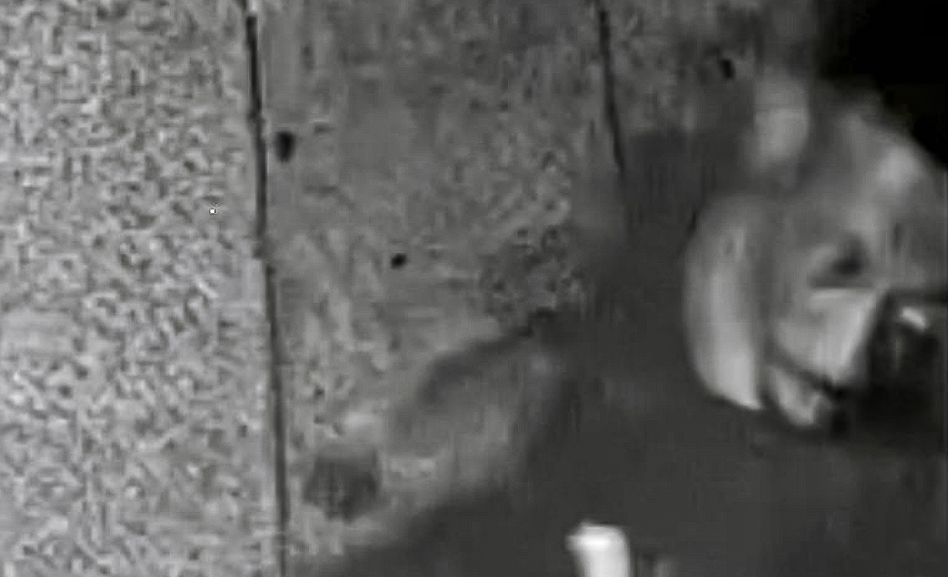 A man seen walking in the area near the intersection of Hall and Reagan streets, about a block off Cedar Springs Road, at about the same time Justin Dixon was shot to death at that location in the early morning hours of Monday, Sept. 20, is now being called a possible witness, rather than a person of interest or a suspect in the shooting.

The man, described as a light-skinned black man wearing a black T-shirt, black basketball shorts with a gray stripe down the legs and black shoes, was labeled as a “person of interest” after he was seen on video breaking into a car and then walking toward the Hall/Reagan street intersection around 2:30 a.m.

Lee Daugherty with Take Back Oak Lawn said today (Wednesday, Sept. 29), that police said the man is now considered only as a possible witness because other video evidence places him on the other side of the parking lot behind businesses in the 3900 block of Cedar Springs, away from where Dixon was murdered, at the time of the shooting. Police would still like to speak to the unidentified man, though, since he may have seen something that could lead them to the killer.

Daugherty said volunteers with Take Back Oak Lawn, who have been canvassing the neighborhood, first to find security camera video that might offer clues to the case and then to try and identify the man in the video, are now regrouping and will be focusing their efforts on other leads.

Anyone with information related to Justin Dixon’s murder is asked to contact Dallas Police Detective Scott Sayers by phone at 214-671-3647 or by email at scott.sayers@dallascityhall.com. Reference case number 170550-2021.