Paying the trans tax with our rights 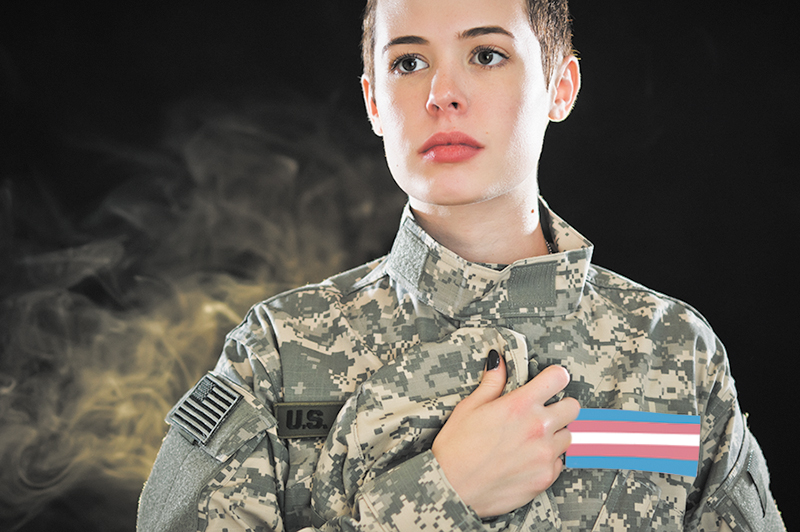 As we celebrate our nation’s independence this weekend, I wanted to share some thoughts. I remember my parents relating a story about me as a toddler.

They told me that back in the day when TV stations would sign off for the night and play the “Star-Spangled Banner,” I would get very quiet, and often a 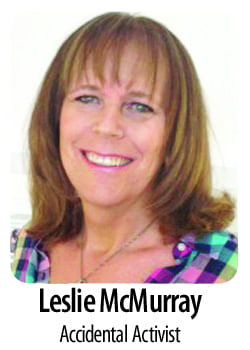 tear would run silently down my cheek.

As the years passed, that song continued to have that same effect on me. I would tear up at baseball games and especially when one of our athletes would win a gold medal at the Olympic Games. The anthem usually causes me to get misty-eyed.

I love this country. I always have. My dad served in the Air Force during World War II. I grew up with a deep appreciation for what we had in America — the freedom to do or become whatever we wanted.

I really bought into that because I was white, male, Christian, straight (or so they thought) and cis-gender, (again, so it appeared). We were middle- to upper-middle-class, and I have a decent education. Of course life was going to be easy for me.

But then I came out as transgender. I’m not sure at what point after that it happened, but there was eventually a tax levied against me for being different — a “Trans Tax,” so to speak, through which I had to surrender a whole host of civil rights.

Why? Aren’t these rights “endowed by my creator?”

As we celebrate the signing of the Declaration of Independence, let’s remember the words enshrined therein: “We hold these truths to be self- evident, that all men are created equal, that they are endowed by their creator with certain inalienable rights, that among these are life, liberty and the pursuit of happiness.”

I find it curious that all of these wonderful rights, and so many more as listed in the U.S. Constitution, applied to me in full when I was born, when I turned 21 and still into my 40s. But when I transitioned, even though I had committed no crimes other than two speeding tickets in 45 years of driving, these precious rights endowed by my creator were stripped away from me because I refused to live my life in pain.

I came out as transgender seven years ago, and when I did, I apparently surrendered a whole host of rights and privileges. My crime? Living an authentic life.

This is not the America I grew up believing in. In my America, we would encourage people to live their best life. We would build each other up, not tear them down.

The America I’m seeing now is kind of a jerk.

This America is allowing horrible things to happen on our border, and it is putting people in camps under inhumane conditions.

This America is rapidly moving from a republic to an oligarchy, as the rich just keep getting richer, and corporations are now “people.”

Racism is alive and well.

I could go on and on. The America I grew up loving is acting like a parent rejecting their child. LGBTQ Americans are being punished simply for being who we are — no other reason.

I recently saw a survey that showed “growing support for transgender rights.” So yeah, on the surface, great news. The tide is turning. Though we are in a dark period with a narcissistic lunatic on the throne in Washington, our fellow Americans are increasingly seeing us as people deserving of equal rights.

The part that I don’t get is that when transgender people are born, we have ALL of the rights of EVERY American. The fact that we have fewer when we come out or transition means that in the United States of America there is a PENALTY of a loss of civil rights if you come out as gay, lesbian, bisexual or transgender.

Chew on that for a while.

I enjoyed the full protection of the United States Constitution when I was struggling in an existence I never felt comfortable with. But when I took it upon myself to live an authentic and happy life, I had to surrender my civil rights to do so. Really?

And don’t even get me started on the issue of public restrooms!

So, as we celebrate our independence by blowing things up all weekend, I hope we realize that even after 243 years, we still have a long way to go. To so many of us, America has shown potential, but it’s not “great” yet — not by a long shot.