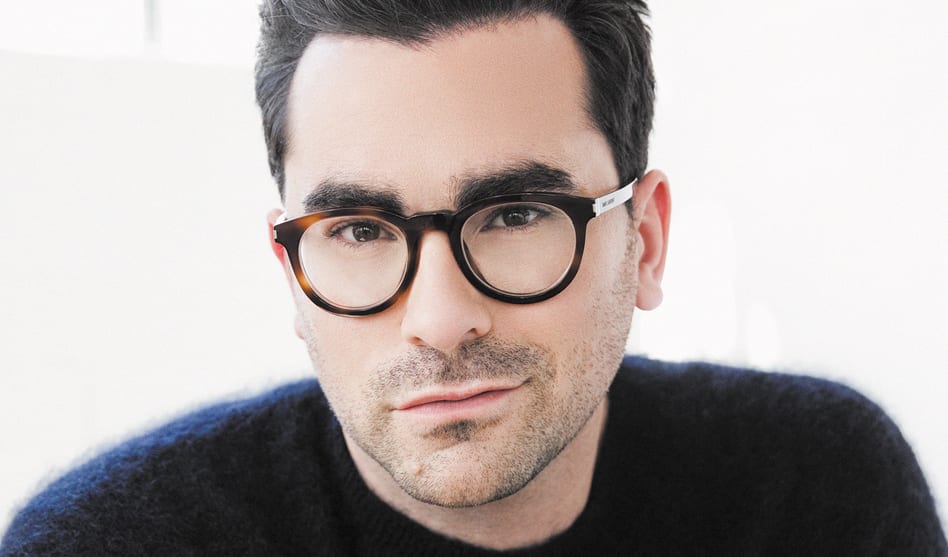 We knew we would see it eventually, and we now have word: The first major production of a movie created about, during and in line with pandemic social distancing. Paul Rudnick, the gay comedy scribe responsible for In and Out, Jeffrey and more campy classics, has written a script which HBO will air in September from director Jay Roach (Bombshell). Coastal Elites deals with well-heeled folks from L.A. and N.Y.C. coping with politics and pandemics. It will be filmed in accordance with quarantine rules, and feature an all-star cast including Bette Midler (The Politician, with Judith Light), Dan Levy (Schitt’s Creek), pictured, Sarah Paulson (American Horror Story), Isa Rae (Insecure) and Kaitlyn Dever (Booksmart).