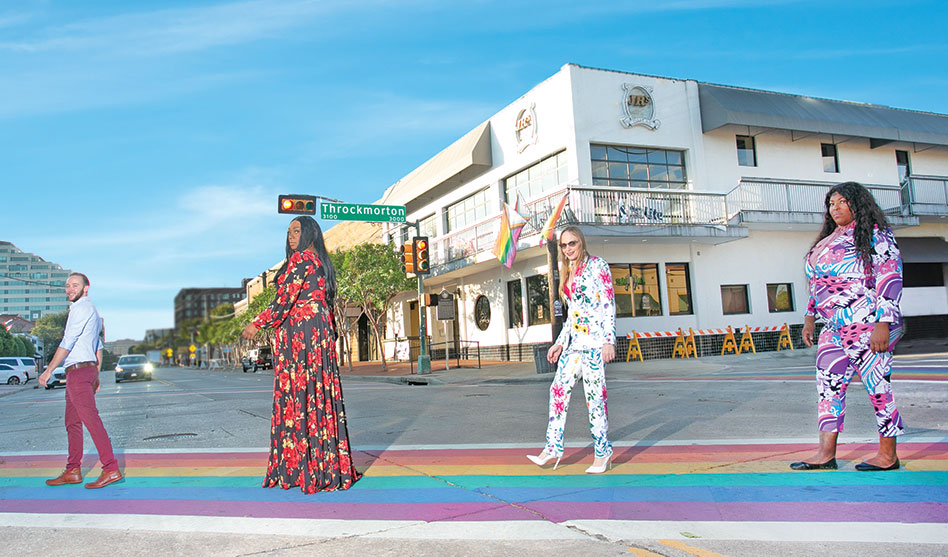 Honoring the legacy of Pride with our twist on ‘Abbey Road’

It was Friday, Aug. 8, 1969 — less than two months after the queers made history at the Stonewall Inn in New York City — when four famous British guys made a little bit of history of their own just by walking across a street in London.

George Harrison, Paul McCartney, Ringo Starr and John Lennon — aka The Beatles — were at EMI Studios to work on what would be the final album they recorded together. (Let It Be was issued later but had been recorded before this album.) But before they got down to business, they went outside with photographer Iain Macmillan to shoot the cover for the album — the iconic cover of Abbey Road.

The cover photo shows the four men crossing Abbey Road, walking away from EMI Studios, at a black-and-white striped crosswalk. The album and its cover photo became so famous that the name of EMI Studios was eventually changed to Abbey Road Studios.

(Oh, and the reason Paul wasn’t wearing shoes in the photo is because the ones he was wearing were, he said, too tight. So he had taken them off. It really, truly wasn’t a sign that he had died in a car accident and been replaced by a double.)

For The Beatles, Abbey Road and its legendary cover photo became a symbol of endings. But this week, the cover of Dallas Voice features our own recreation of that photo as a symbol of new beginnings as we mark the return of Pride and a Pride parade to Oak Lawn and the Cedar Springs Strip.

In June 1969, it was the “queens” and the “dykes” — gender outlaws, if you will — who stood up and fought back at the Stonewall Inn, birthing the modern LGBTQ rights movement. Our “Cedar Springs Road” cover honors that legacy by featuring four transgender North Texans who are helping lead that ongoing battle for equality.

Dallas Voice’s advertising director, Chad Mantooth, suggested that the cover for our 2022 Big September/September Pride issue somehow incorporate the rainbow crosswalks on Cedar Springs Road. So we turned to photographer Mark Mayr and his collaborator, drag favorite Bleach to come up with a cover photo. Mark agreed to shoot the photo, despite his own hectic schedule, and Bleach agreed to be the shoot coordinator/artistic director. It was Bleach’s idea to create our version of the Abbey Road photo, and Bleach and Mark decided to recruit four trans community leaders for the photo as a way to pay tribute to the roots of Pride.

According to the U.K, music website RadioX, Macmillan and The Beatles did the Abbey Road cover shoot at 11:35 a.m., and they had a police officer to stop traffic while The Fab Four walked back-and-forth across the road three times while Macmillan managed to shoot a total of six frames from atop a ladder. I don’t know how many frames Mark shot for our cover, but I am pretty sure he and Bleach didn’t have a police officer helping, and they probably didn’t have a ladder in the middle of the road either.

And as it turned out — and as you can clearly see from the cover of this week’s Dallas Voice — they did not need an officer or a ladder to create an iconic image. They did, however, need four models. The four they found are, from left in the photo, JC Lovejoy, Duchess Elizabeth Lindsey, Jayla Wilkerson and Pocahontas Crowe. Here’s a little bit of info on each one: 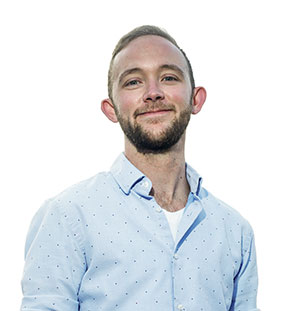 JC Lovejoy
JC Lovejoy is a young professional working in retail management in the suburbs of Dallas. He attended Texas A&M-Commerce through the early years of his transition, which led him to begin advocating for gender-neutral bathrooms and student safety on campus.
In recent years, JC has pushed for policy changes in the corporate environment to encourage diversity and inclusion.
Find him on Instagram @jc.lovejoy 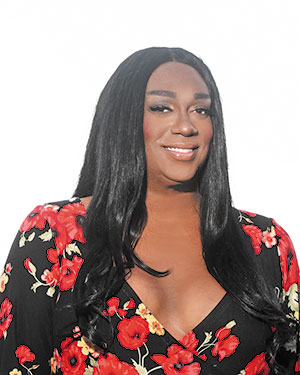 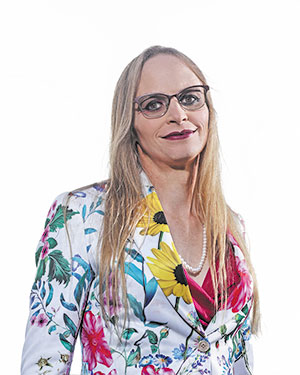 Jayla Wilkerson
Jayla Wilkerson is an activist, an artist and an attorney. She is the founder of Transgender Pride of Dallas and is on the board of Arttitude. She is also the owner and operator of Law Office of Jayla Wilkerson, PLLC.
Jayla dedicates much of her time in all of her pursuits to serving the transgender community that she is so proud to be a part of. She was recognized for these efforts as the inaugural recipient of the Dallas LGBT Bar Association’s Justice Award in 2019.
Find her online at TxEnvironmentalLaw.com. 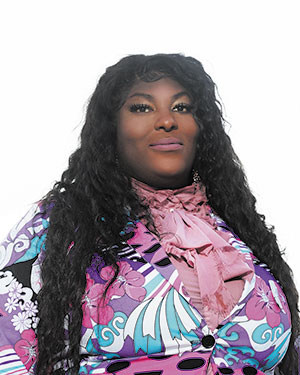 Pocahontas Crowe
Pocahontas Crowe is the founder of Transfusion Radio, an irreplaceable platform through which trans women of color connect and share experiences with straight and LGBT audiences alike.
Pocahontas has a background in community outreach, HIV prevention, addiction counseling, program facilitation and management. She is a devoted mother and daughter for many.
An advocate for Black trans women engaged in sex work and struggling with addiction, Pocahontas is a beacon of leadership and trusted friend to so many forgotten Black trans women in the DFW Metroplex. Our community trusts her because they know she has been there and is willing to reach back and bring her sisters out.
Find her on Instagram @pocahontasduvall and on Twitter @TransFusionShow. 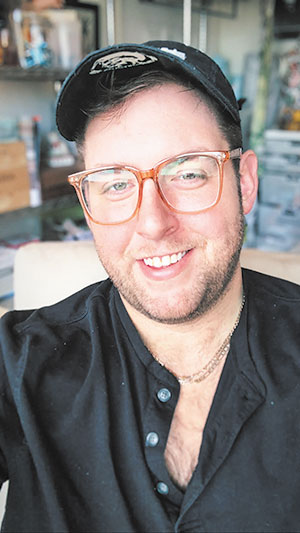 Mark Mayr
Mark Mayr is a full-time photographer and videographer with a focus in editorial and advertising. When he’s not working for his day-to-day marketing firm, he is photographing drag, parties and local entertainers. Mark is working towards getting more work published in the journalism world, but when he doesn’t have a camera in hand, he is making other art in DFW, with his most recent show, Hobby People, opening in Fort Worth at Dang Good Candy over the summer.
Find Mark on Instagram @mark__mayr. 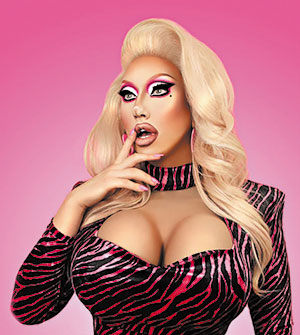 Bleach
Bleach is full-time drag queen residing in Dallas who has quickly become a household name. Throwing various events, producing shows and lip-syncing her way all across the city — you can’t miss this blonde diva.
Follow her on Instagram at @bleachpleasee to keep up with all things Bleach.