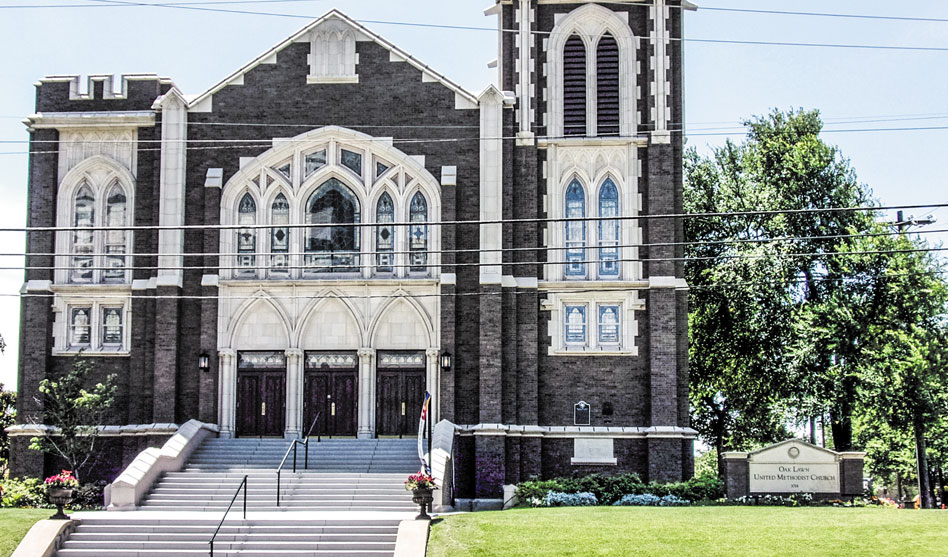 Church will go through with ordination despite refusal from the bishop

Oak Lawn United Methodist Church’s pastors and congregation are set to perform an act of sacred resistance at this Sunday’s Sabbath service after the local bishop refused to appoint two qualified candidates as associate pastors. The reason for the bishop’s refusal is that is both Ryan Wagner and Isabel Marquez are in same-sex marriages.

The Rev. Rachel Baughman, senior pastor at Oak Lawn UMC, said both were married when they were allowed to enter the ministerial program.

The United Methodist Church has been split over same-sex marriage for a number of years. It’s been the main topic of contention at each of the UMC conventions in recent years. Rather than coming to a compromise that would allow each church or diocese to decide whether to recognize these relationships, the church seems headed for a split. 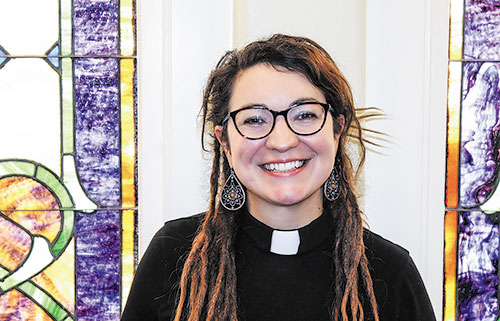 Baughman said Sunday’s service will include some powerful storytelling and conclude with the ordination of Wagner and Marquez.

Although the bishop has refused to recognize Wagner and Marquez as clergy, they will remain on Oak Lawn UMC’s books as staff persons so they can be paid by the diocese.

Because of the rules of discipline within the Methodist Church, anyone from a different UMC church can bring charges against a pastor. In Dallas, charges have been brought in the past against pastors who have performed same-sex marriages. Baughman said she is expecting charges to be brought against her for ordaining Wagner and Marquez.

Baughman said both were allowed into the process and was surprised by the bishop’s denial of ordination.

“Everyone knew they were married,” Baughman said. “Isabel [has been] for 25 years.”

But Baughman said she wasn’t worried about the consequences.

One of the quirks of the church’s judicial system is that once charges are brought against a pastor, other pastors are prevented from brings further charges in the same case. Since most Methodist ministers in the Dallas diocese favor same-sex marriage, a network of friendly clergy has emerged. So Baughman expects a “friendly complaint” to be filed. She referred to this as a tactic.

The first step after a complaint is filed is to bring the two sides together to try to come to a resolution through mediation. If a gay-friendly pastor has filed the complaint, coming to a satisfactory resolution with Baughman shouldn’t be difficult. It is, Baughman said, a little bit more complicated than that; the bishop could stand in the way and send the case to trial.

Baughman said the resolution would then be up to the church’s court.

In the case of the Rev. Frank Schaefer, who performed his son’s marriage to another man, Schaefer was found guilty. He would have been able to retain his ministry if he promised to never perform another same-sex wedding. But because he had two other gay sons, he couldn’t promise not do for one son something he had done for another.

So Schaefer left his Massachusetts church and moved across country to a diocese where he was again welcomed as a Methodist minister. Baughman saw that as a worst case scenario.

In the meantime, she said, Sunday’s service will include some “powerful storytelling” from the new history book of Oak Lawn UMC. Everyone is welcome to attend the 11 a.m. service.

Oak Lawn UMC is located on the corner of Cedar Springs Road and Oak Lawn Avenue. Parking is available off Welborn Street.