Of Weddings, Courts and Love 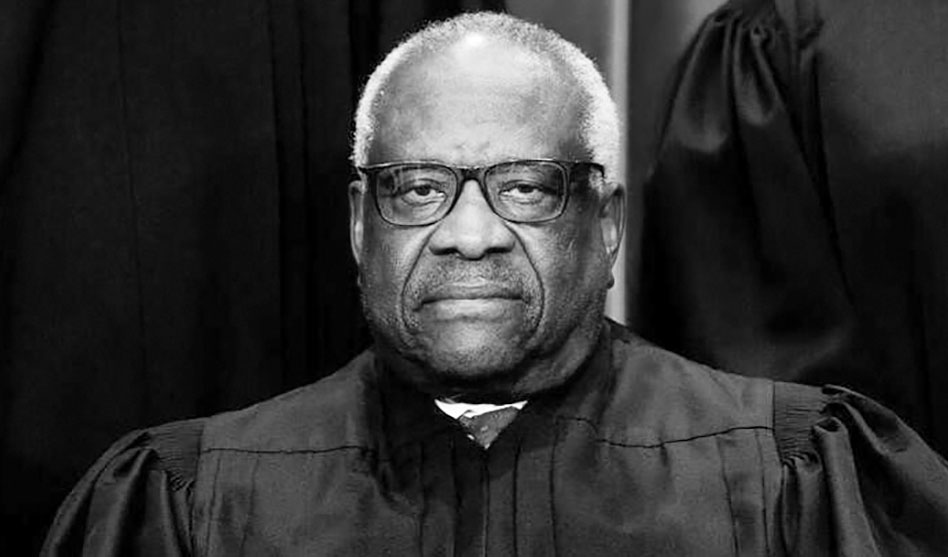 Justice Thomas laid out the path to repeal our rights

Summer seems a popular time for weddings, though the idea of sweating in a tuxedo in August does not appeal to me. Still, given the recent decisions of the Supreme Court, the urgency to get hitched has ramped up. Clarence Thomas in his concurring opinion clearly laid out the path forward for this activist Supreme Court.

He specifically mentioned three landmark cases that all were based in the same reasoning as Roe v. Wade and according to his opinion are not protected “liberties” in the Constitution, and he considered them erroneous.
Griswold v. Connecticut, the decision that married couples had a right to contraception. (1965)
Lawrence v. Texas, invalidating Texas sodomy laws and making same-sex sexual activity legal throughout the country. (2003)

That last one might be why so many people are tying the knot. Ex post facto laws are unconstitutional as is clear in Article I, Section 9, Clause 3: “No Bill of Attainder or ex post facto Law shall be passed.” In other words, if you are married and Obergefell is overturned, you are still married, at least in principal.

I find it interesting that Justice Thomas does not lump Loving v. Virginia into his list. That ruling made mixed race marriages legal. I guess those “enumerated rights” he is so fond of mentioning are subjective?

In the past I have been asked to officiate at several weddings. I obtained an Internet ordination in the Church or Universal Life just so I could marry a couple who I had known for many years, and surprise, they were heterosexual!

Later I would be asked to officiate at several other weddings, once drawing on my Jewish background to perform a wedding in both Hebrew and English. I had to brush up on my Hebrew since the last time I used it was at my Bar Mitzvah (1963).

Years before Obergefell, I actually performed a wedding for two women friends. It was a beautiful wedding and completely legal. Texas law at the time only recognized transgender individuals as their gender at birth, so the law actually made it possible to perform a same-sex marriage. Take that Texas legislature!

One of the most memorable weddings I had the privilege to officiate was of two lesbian friends who scheduled a garden wedding in December. Hey, it’s Texas and sometimes we have glorious warm December days. Not that year. It was hovering around freezing, but the sun was shining.

I wore my long underwear and was marginally warm, the brides were a different story. One wore trousers and had benefit of that, but one was in a lovely dress that would have been described as “breezy” and required an overcoat to survive the ceremony. Her hands trembled so much (from the cold and nervousness) I had to steady them for the wedding ring exchange to proceed.

The reception, thankfully, was indoors!

It is amazing how resilient brides can be. I suspect it is part of the human urge to have someone to share your life that makes little inconveniences like freezing weather tolerable.

That urge to share your life is something that I suspect will go on whether the courts approve or not. People have

partnered up in various ways forever with or without legal recognition.
My partner and I have been together over 27 years without benefit of marriage. Yes, we have all the legal documents that make our relationship codified in regard to inheritance, powers of attorney, advance directives and the like. We have a relationship that is based on our own definition and not that of any specific code.

After 27 years, seeing his face makes me smile and feeling his embrace still gives me a warm glow.

Though we might not have rings, we are bonded strongly. That is something no law or court decision can overturn: Love.