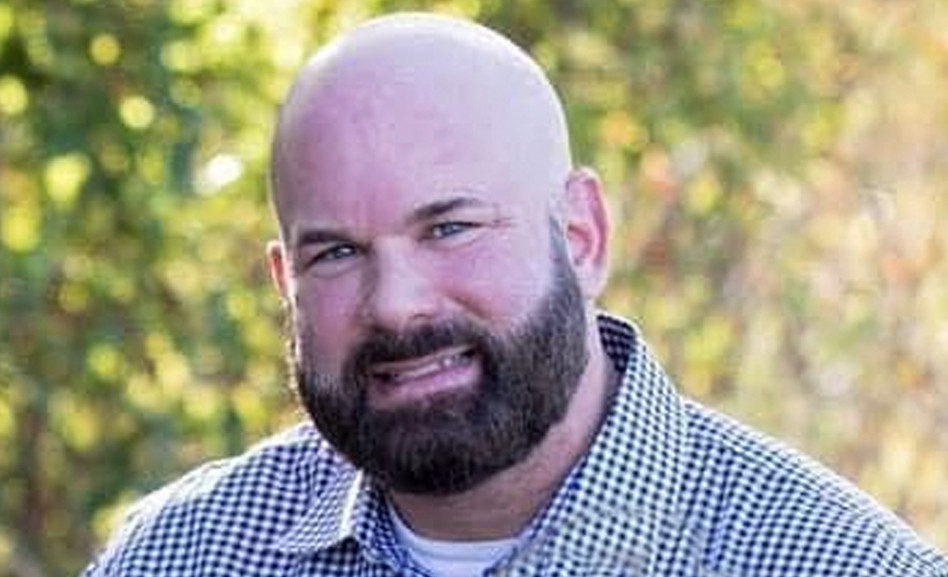 Bronc was an amazing guy, great friend with a servant’s heart and never met a stranger. When he met people and they asked his name he introduced himself as Bronco and always told everyone he was named after a horse, a boot and a feuding family. When friends would see him they would always tell him he had this beautiful glow about him and he would say it’s because for the first time in his life is truly happy and able to be himself.

He was recently engaged to Breyden Marcus. They shared a life together more recently here in Dallas.

Bronc is survived by his beautiful children, Scarlett Grace, 3, and Ryan Bronco, 1; his fiancé Breyden Marcus; mother, Malisa McCoy Lee (Sam); father, Johnny L. McCoy; siblings, Brennan McCoy and Marcie Parker; and a host of other relatives, and friends who loved him dearly.