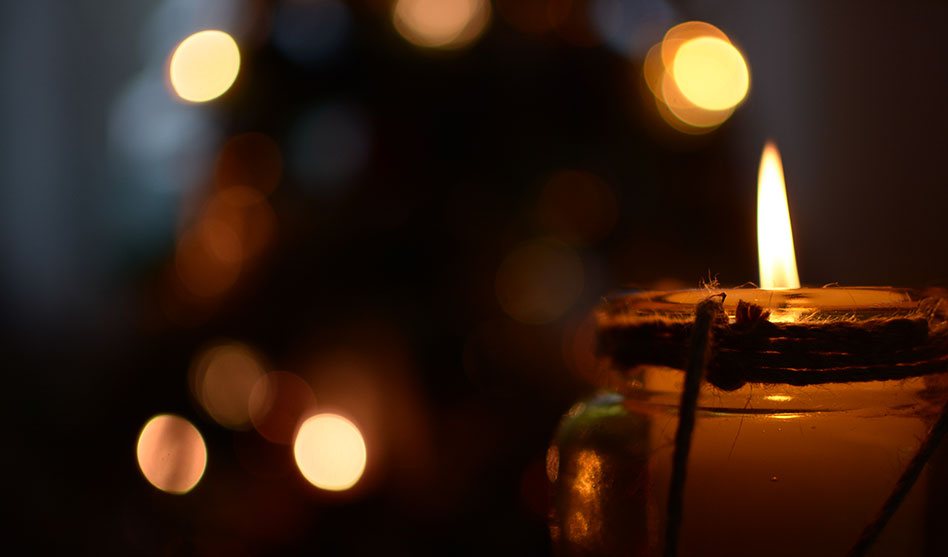 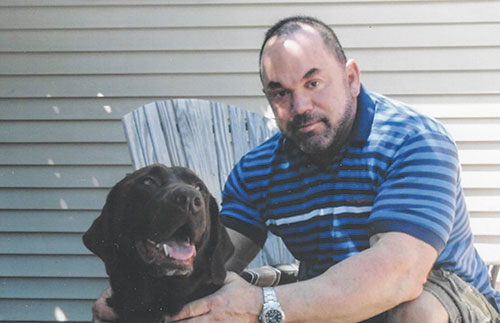 David Andrew Smith, 65, passed away March 25, of an aneurysm. Born July 23, 1955, he was a native of Kentucky and Baltimore and had lived in the Dallas area for the past 30 years, spending much of that time working as a bartender in LGBTQ bars, most recently at TMC. He had also worked at Dallas Eagle, Woody’s, Moby Dick’s, the Brick, and The Wave. He also worked as a manager as well as a bartender at Dallas Eagle and Moby Dick’s.

David was also an interior designer and a painter, and he was the cover model for Bear Magazine #29 in 1994 as well as a model for Harley Davidson and other magazines.

During his years as a bartender and manager in Dallas’ gay bars, he was a friend and mentor to so many others, bar industry employees an/customers alike. He was known as Daddy David to his coworkers and loyal customers.

David was a sweet teddy bear — humble and loving, loyal and giving. He was always helping others but never asked anything in return. He loved animals and was a friend to all. He will be dearly missed by everyone who knew him.

David is survived by his partner, Kerry Shatzer of Dallas; his mother, Juanita Haught of Baltimore; and his father, Leamon Sims, of Hustonville, Ky. 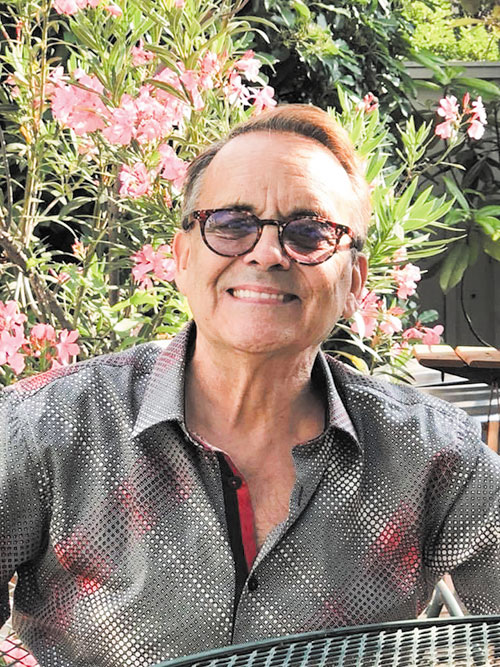 William B. “Bill” McGowen III, passed away Friday, April 2, in Dallas. Bill’s life began in Floresville, Texas, on July 28, 1945, and ended in Dallas earlier this month. But oh, how eventful were those 75 years in between, filled with travel and excitement.

Bill’s work took him from Asia, where he was instrumental in developing computer programs for opening new banks, to New Mexico where his love of food and cooking led him to open his restaurant. He became a connoisseur of art and literature, and he loved to entertain and host dinner parties in his home, where he tastefully displayed his collection of paintings and books. Bill was well known in high society circles of New Mexico.

Upon returning to Dallas, his above average intelligence and great work ethic qualified him to write programs for selecting grand jury members in the court system.

An interesting conversationalist with a great sense of humor, he always had a story to tell to his spellbound listeners.
Proud of his gay orientation, Bill lived his life to the fullest. He will be missed.