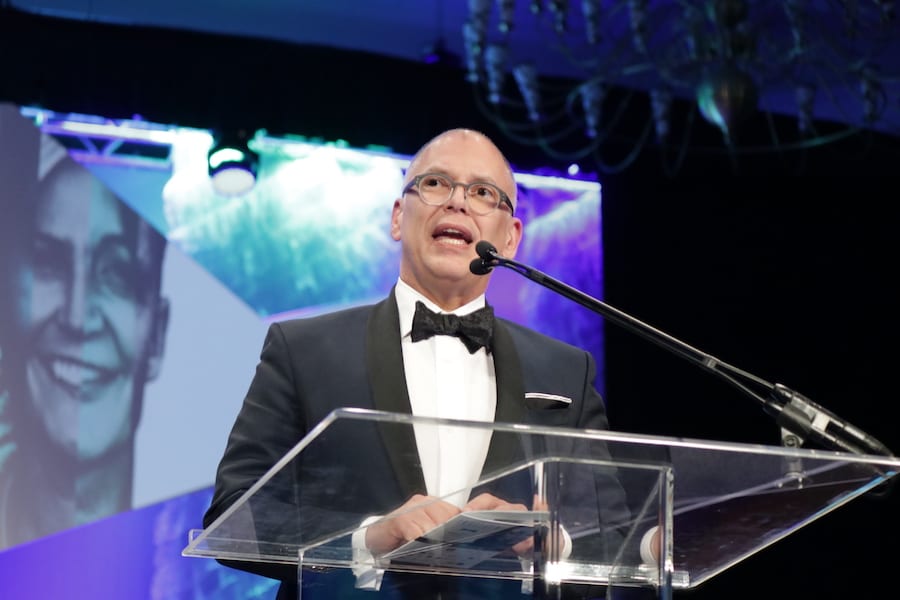 With 95 percent of ballots counted in his race, Jim Obergefell lost his bid to join the Ohio state legislature. He received just 38 percent of the vote.

Obergefell’s loss was part of a Republican sweep of Ohio. Republican Mike DeWine was re-elected governor. J.D. Vance won an open seat for U.S. Senator. Republicans took 10 of 15 U.S. House seats and have control of both houses of the Legislature.

Obergefell was the named plaintiff in the lawsuit that went before the U.S. Supreme Court that ushered in marriage equality. After he and his husband were married in Maryland, his husband passed away. So he sued Ohio for recognition for the purposes of settling the estate. When Ohio refused, he sued for marriage equality and lost at the appellate level, differing from other appeals courts and setting up a test with the U.S. Supreme Court that he passed.