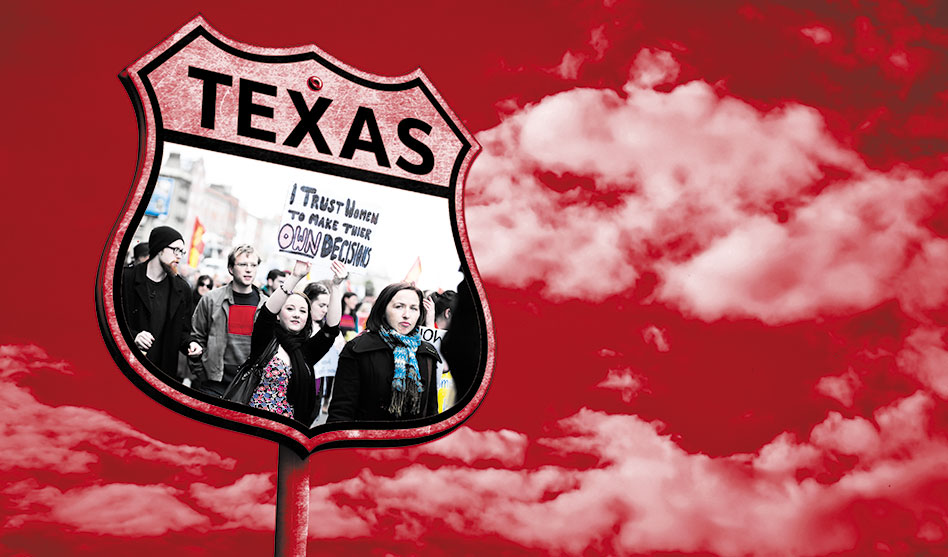 Even the most ardent pro-life advocates must have cringed, along with those on the platform surrounding him, when Texas Gov. Greg Abbott boasted the state’s number one goal “is to eliminate rape.” While a laudable aspiration, it did little to credibly answer the question posed as to why Senate Bill 8, the recently-enacted law effectively banning abortion in the state, does not contain an exception for sexual assault. 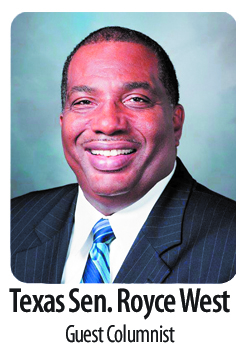 If there were a surefire way to eliminate rape, I ask why our two-term, top state official has not already implemented such. Especially since in 2019, the most recent data available, Texas ranked first nationally in the number of reported forcible rape cases. It’s also well-established that the majority of sexual assault cases go unreported.

With the passage of SB8, Texas has now separated itself from other staunch, pro-life states to have unquestionably the most restrictive law on still legal, abortion in America — a law many say now places Roe v. Wade on life support. The shockwaves have become tidal as women, pro-choice advocates, the courts and even big business try to chart the steps that lie ahead.

You’ve likely read by now that now under SB8, abortions after a fetal heartbeat has been detected in a woman are illegal.

All agree that happens about six weeks into gestation.

SB8 supporters say that’s time enough for a woman to decide to terminate a pregnancy. Medical experts, abortion providers and advocates say women don’t have six weeks to decide and that many do not know at that point if they are expecting. Their first indication may be a missed cycle, leaving about two weeks to make the true life-altering choice.

Fetal heartbeat bills attempted by some states have been rejected by the courts. But SB8 employs a unique, but un-validated method of enforcement. Although the state promulgated the de-facto, six-week constraint for a legal abortion, SB8 creates a civil enforcement mechanism where un-associated, individuals can sue anyone who “aids or abets” a woman in obtaining an abortion and recover up to $10,000, plus legal fees.

Expectant women cannot be sued, but doctors, clinics and even those who provide transportation for the procedure could face liability. Self-insured corporations, insurance companies and even ministers are wondering if they can be sued.

Whether or not cases are successful, those accused face defense costs.

State and federal courts are already involved. The U.S. Supreme Court has drawn the ire of abortion advocates and pro-choice members of Congress for not granting an appeal that would have stopped SB8 from going into effect Sept. 1.

However, Chief Justice John Roberts was among four dissenting votes and questioned the novel civil enforcement, forecasting a future setting, “so that the courts may consider whether a state can avoid responsibility for its laws in such a manner.”

My question and No. 1 issue is this: Who does SB8 help?

It is predicted that the new law will block 85 to 90 percent of abortions that were legal before its passage. That means at least 85 percent of the 55,140 women who had abortions in 2018 would have had to make other life-impactful choices.

While Planned Parenthood has been highly visible, many of the 53,949 abortions performed in Texas in 2020 were by private physicians. Hispanic (19,979) and Black women (15,848) were first and second in the number of terminations, but 14,067 patients that year were white.

Socioeconomics and class also become factors in this debate. The question of who is able to end a pregnancy may also be decided by who can afford to travel to states like New Mexico, Colorado and Oklahoma for services. The abortion rate for Medicaid recipients is three times higher than of other women.
SB8 supporters tie themselves to the sanctity of unborn life. But where is the same concern for the living and more who we will force to be born.

Texas ranks among the bottom four to five states when it comes to services for the less fortunate and continues to lead the country in its number of uninsured. It’s part of our limited government creed in a state that also said you do not need a license or training to openly carry a handgun.

But with the passage of SB8, my colleagues across the aisle should forever forfeit the right to accuse Democrats of government overreach.

Royce West is the Democrat representing District 23 in the Texas Senate. He was first elected to his seat in 1993, and his current terms runs through Jan. 9, 2023.