NorthPark Center hosts the fourth NorthPark AutoShow, featuring more than 40 top-of-the-line vehicles, opening today and running through Aug. 25. NorthPark Center is located at 8687 N. Central Expressway, on the northwest corner of the intersection of Loop 12 and U.S. 75 in Dallas.

Premier 2019 and 2020 models from Audi, Bentley, BMW, Cadillac, Genesis, Jaguar, Land Rover, Lexus, McLaren, MINI, Rolls Royce, Tesla and more will line NorthPark’s halls for the duration of the three-week show, giving patrons the chance to learn about vehicles from Dallas’ top dealerships while shopping and dining at NorthPark’s collection of 230 stores and restaurants. 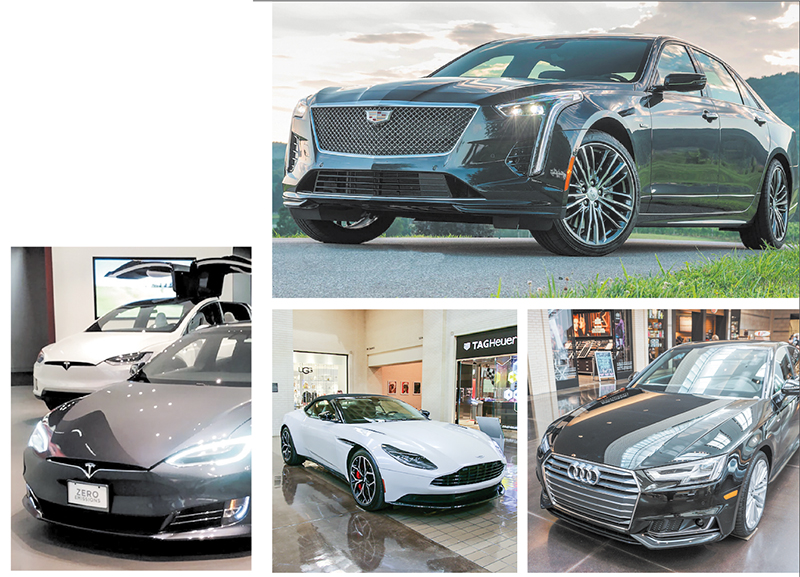 The Hardline, one of the shows on The Ticket 1310 AM, will broadcast live from NorthPark’s NorthCourt, located on the shopping center’s level one between Nordstrom and Macy’s, from 3-7 p.m. on Friday, Aug. 16. And for the first time, the AutoShow will include a special display by Best Ride on Cars of children’s ride-on and push cars, including a mini Bentley, a mini Maserato, a mini McLaren and more.