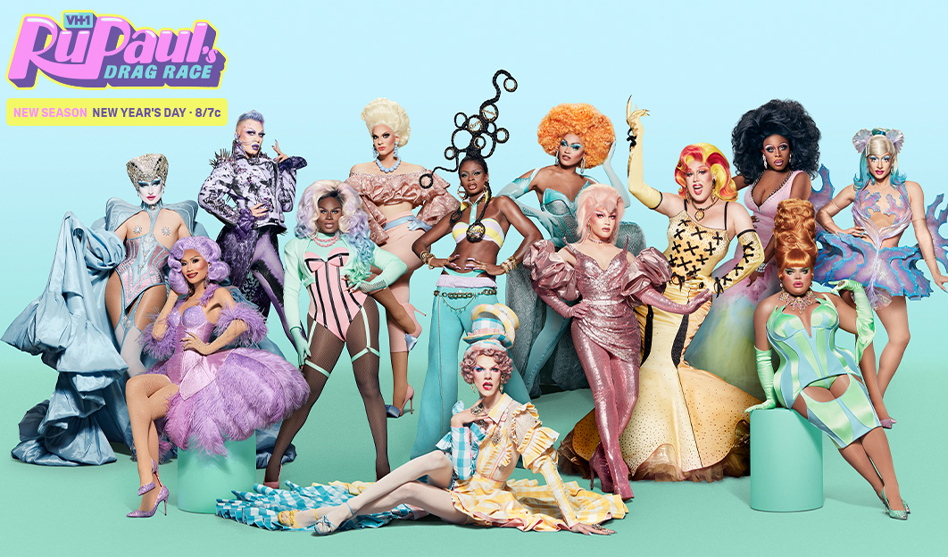 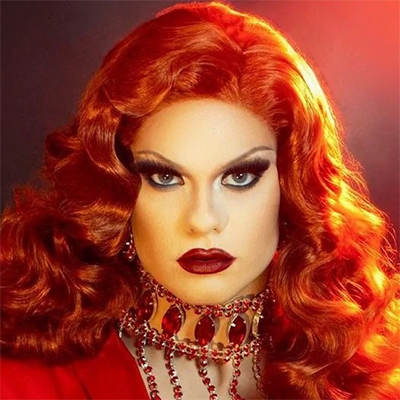 You might not realize it just by reading through the just released list of queens who will be competing on the 13th season of RuPaul’s Drag Race, but there is a North Texan among the 13 entertainers who will be vying for the title of America’s next drag superstars.

Y’all congratulate Elliott Puckett — known on the show as “Eliott with 2 Ts” — from Ennis and who now lives in Las Vegas via Dallas!

So y’all give a shout out to and congratulate Elliott with 2 Ts! And let’s all cheer for our home girl when Drag Race starts on New Year’s Day.