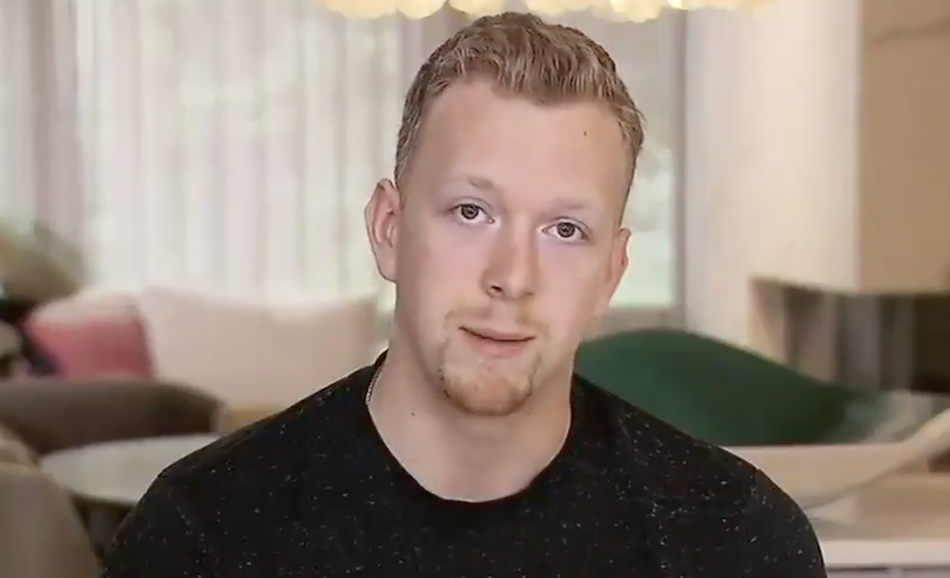 Luke Prokop, 19, a draft choice of the NHL Nashville Predators, came out as gay today, Monday, July 19. He’s the first NHL player under contract to come out.

In his statement, Prokop said the past year and a half gave him time to no longer be scared or want to hide who he is.

“Today I am proud to publicly tell everyone I am gay,” he wrote.

He credits his family, friends and agent saying he can now bring his whole self to the rink.

“I may be new to the community,” he wrote, “but I am eager to learn about the strong and resilient people who came before me and paved the way so I could be more comfortable today.”

He said it was just the beginning of his journey and he was eager to see where it took him “both in hockey and in life.”

The NFL responded by writing, “On behalf of the National Hockey League, we are proud of Luke Prokop for today’s announcement and I would like to thank him for sharing his truth and for being so brave.”

The statement continued that the league hoped this was just the beginning for LGBTQ players, coaches and staff so they can “live their lives as their full and true selves.” The league pledged to do what it can to support him.