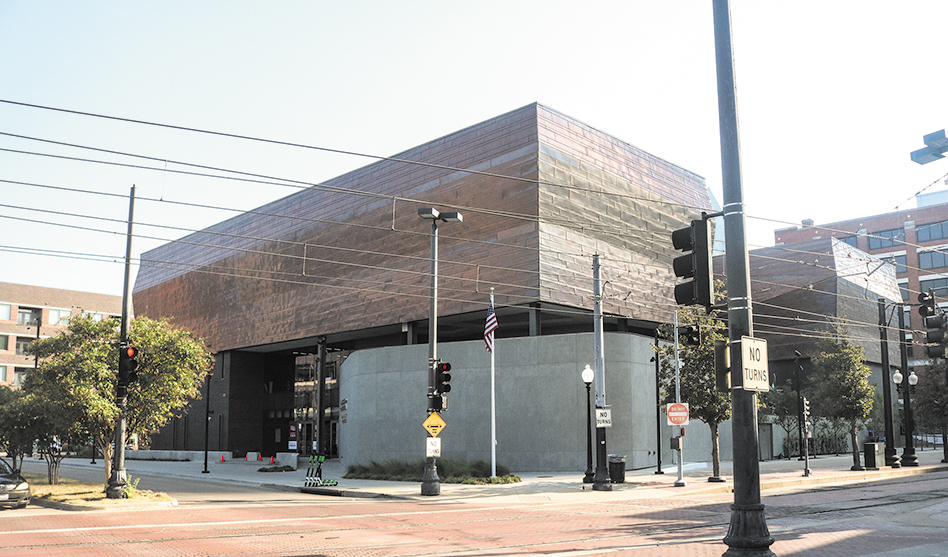 The new Dallas Holocaust and Human Rights Museum opens on Wednesday, Sept. 18, and it is one of the few in the country that features a permanent exhibit on LGBT rights.

Holocaust survivors who moved to Dallas after World War 2. Originally located in the basement of the Jewish Community Center, the museum’s main feature was an actual boxcar used to transport victims to concentration camps.

When the museum moved to an old warehouse building on Record Street in the West End in the 1990s, it was renamed the Dallas Holocaust Museum/Center for Education and Tolerance. In renaming the museum, community members felt we could do better than just tolerating or putting up with each other. 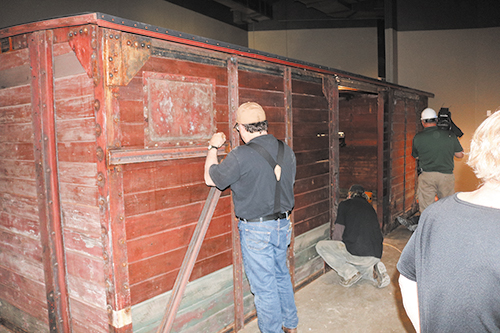 The new museum, located on Houston Street across the DART tracks from the old museum, includes exhibits about the

Holocaust but also features the Human Rights Wing and the Pivot to America Wing.

The Human Rights Wing documents how the world progressed after the Holocaust. Among the installations will be one documenting 10 historical and contemporary genocides.

The Pivot to America Wing traces the repair process for groups and individuals in American history. Slavery and human trafficking, African-American rights, disability rights and more will be examined, along with LGBT rights.

The Beyond Tolerance Theater will inspire visitors to confront their own biases and consider responses to it.