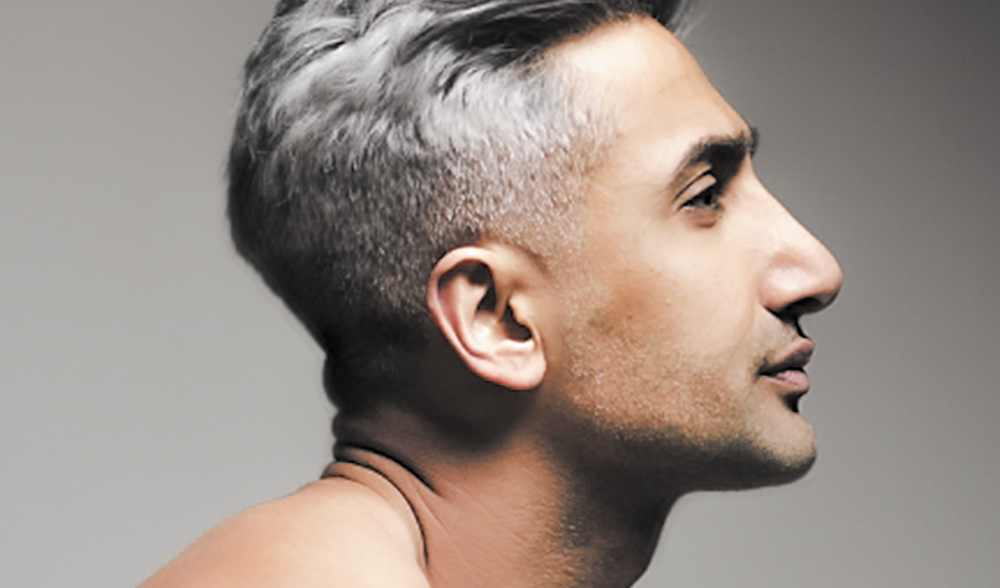 Jeans or khakis? Shoes or sandals? Whatever the event, your closet’s got you covered, packed with every outfit you’ll ever need.

But what’s your style, what makes you confident? How do you know what to wear for the occasion? Read Naturally Tan by Tan France and see what fits. 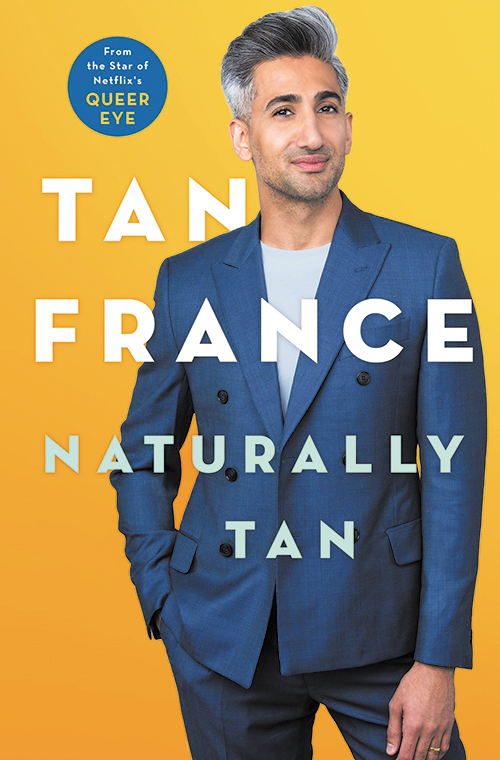 As a young boy growing up in South Yorkshire, England, Tan France was no shrinking violet: he was “weirdly worldly wise” and “definitely the cockiest one of the family.” He also knew what he wanted and didn’t rest until he got it, and even then he knew that he liked boys better than girls.

That determination didn’t make his childhood breezy, though; France was Pakistani in a predominantly-white area, and he grew up with the hum of racism in the background. He was bullied, but still, he says, he “managed to make things work … .”

It helped that his grandfather owned a denim factory and taught France to sew. It was there that he learned the importance of fashion, but that wasn’t yet a career; from age 16 to 27, France held more than 30 jobs, most of which he abandoned with little-to-no notice.

He came to realize that he wanted to be an entrepreneur, and everything coalesced after a vacation in Salt Lake City and after he fell in love with a cowboy. By then, France had spotted an opportunity, specifically, with modest swimwear, and his brand firecrackered to success literally overnight. Unprepared, France and his new man worked around the clock to accommodate customers and to try to grow the business. Eventually, the stress became too much and France stepped back.

He was not really looking for anything new when, on vacation, he received a call from someone who told him about an opportunity with Netflix and Queer Eye, a job he never dreamed of and was convinced that he’d never land. He wanted it, and he didn’t. He needed prodding until he “begrudgingly” auditioned…

At its outset, Naturally Tan feels like just another gay memoir; stating that he always knew he was gay, author Tan France seems a bit stiff, as though his story needs to stretch and twist before it starts to stride.

Once it takes that next step, though, it’s got you.

Like virtually all other gay memoirs, France goes on to tell a story of a childhood of dawning, of bullying, and of learning more about himself. But the uniqueness lies in the cultural differences with which he was raised: he writes of being a Muslim Pakistani in a white world and how this fit with his gayness and his passion for fashion. Between this, and advice he doles out with impunity, France does snark well, which he freely admits. That’s entertaining, especially since he appears to be rather nice about it.

In the end, this is a fun book from a star’s-eye view, and with useful tips for any reader, gay or not. Pick up a copy of Naturally Tan and see if it doesn’t suit you.