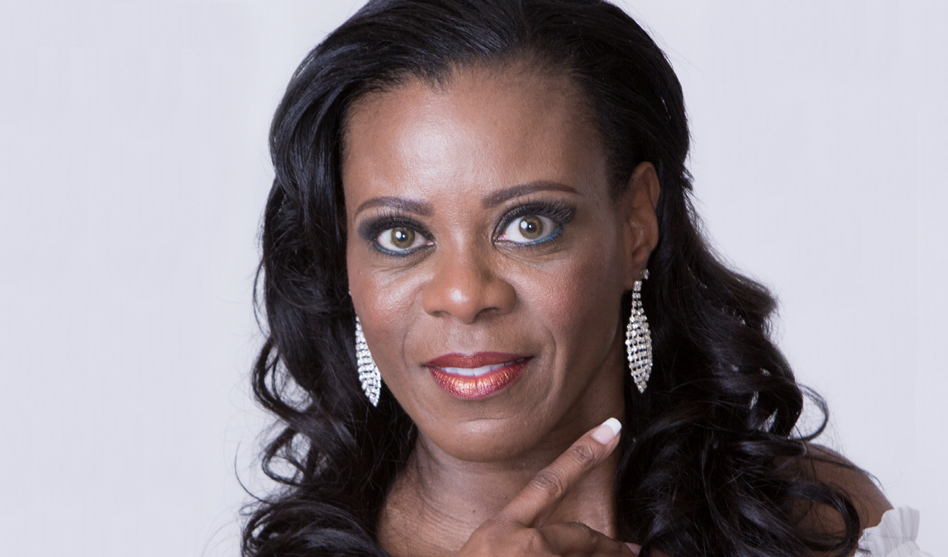 The 110th NAACP Annual Convention, a five-day gathering set for July 20-24 in Detroit, will include an LGBTQ town hall along with a legal education seminar and workshops on federal legislative and policy issues, youth issues, civic engagement, the signature NAACP Experience and others. Thousands of activists, artists, entertainers and civil rights and social justice leaders are expected to attend.

Entitled “The State of LGBTQ People of Color in America,” the LGBTQ town hall is scheduled for Tuesday, July 23 at 2:30 p.m. at the COBO Center. It will focus on “establishing collaborative partnerships to ensure that all individuals are protected under the law irrespective of gender, race, ethnicity, sexual orientation, religion and social classes to eliminate race-based discrimination,” according to a press release from the NAACP.

NAACP National Health Manager & LGBTQ Lead the Rev. Keron R. Sadler said, “Effective policy changes are dependent on the active participation of all citizens. Without full inclusion, we acquire an outcome that is less than desirable communally The LGBTQ community’s voice rings loudly in the effective process to build and sustain systemic change toward a stronger democracy.”

According to the press release, “To ensure that the LGBTQ voice is captured as we advocate for civil and human rights, we will explore distinct priorities that include a strong yet diverse representation of the black LGBTQ population during this facilitated town hall.”

The dialog will address a variety of topics including “Effective Strategies for LGBTQ Activism,” “Acceptance and Inclusion,” “Representation in the Workplace, Congress and Media,” and “the LGBTQ Power in the Area of Voting Rights.”

Convention participants, grassroots leaders and sponsors will also gather for an LGBTQ networking reception, where they will hear from NAACP leaders about their current work in addition to NAACP’s stance around equal protection for all under the law. Participants will discuss ways to prevent stigma and discrimination through an inclusive intersectional approach while enjoying hors d’oeuvres and drinks.
“As we leverage partnerships, it is critical to identify ways to serve the LGBTQ community collaboratively with national LGBTQ organizations,” the press release noted.