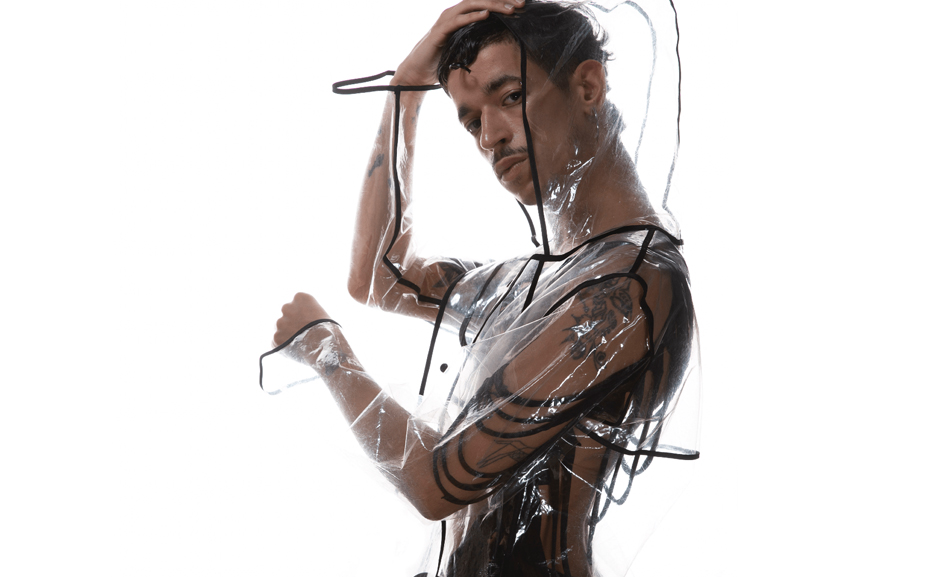 Independent artist Jayse Vegas, now 25, dropped his debut EP in 2015 and has been writing and co-producing is own music since then. And he has been the creative mind behind all of his visuals, performances and productions throughout his career.

This weekend, in honor of National Coming Out Day, Vegas released an acoustic version of his earlier release, “Stay.”

Born and raised in New York City, Vegas has won numerous awards and hosted more than 100 events Vegas released the video for his new single, “Energy,” on Oct. 1. Before the COVID-19 pandemic shut everything down, Vegas was performing two to four times a week in different venues around New York City, including — starting last December — curating a weekly event and a monthly event at 3 Dollar Bill in Brooklyn. He recently returned to the 3DB stage for the first time in six months to shoot the video for “Energy.”

“I wanted to bring the viewers back to the experience of being at one of my shows,” Vegas explained. “I really miss performing and passing along great energy through my art on stage.”

Soon to come is the release of Vegas’ collaboration with non-binary performer Aja, the former drag queen known to many from their appearances on Season 9 of RuPaul’s Drag Race and the third season Drag Race All Stars.

Watch below to see the videos for “Stay” — the acoustic version and the original — and “Energy.”