Music in the great almost-outdoors 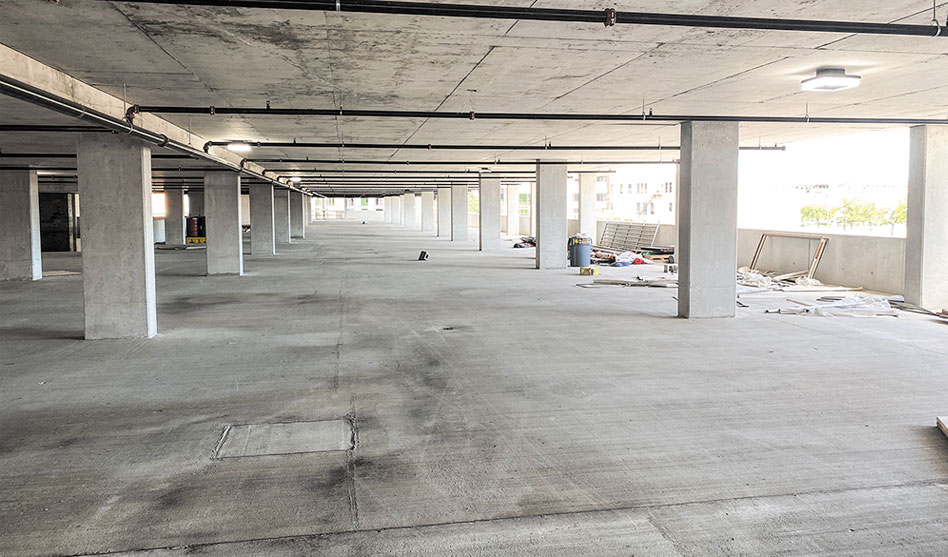 The unused parking garage at the Statler Hotel will be transformed into the Turtle Creek Chorale’s new performance hall.

Turtle Creek Chorale returns to live performance, this time in a parking garage 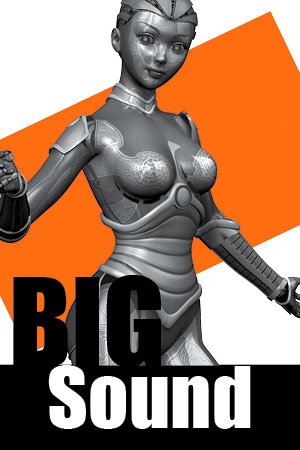 The Turtle Creek Chorale will give its first live performance since the pandemic shutdown next month, and Artistic Director Sean Baugh promises that every safety precaution will be taken.

The Oct. 24 concert will be held in the parking lot of the Statler Hotel, and, Baugh said, “Outdoors singing is fairly safe if precautions are taken.”

The performance will be held on the ground level of the parking lot where the acoustics are amazing, Baugh explained. He described it as sounding like the inside of a gothic cathedral.

And everyone — singers, audience and crew — will be masked through the entire event.

Baugh said he brought a few singers over to the space to try it out. Even singing masked, their voices could be heard throughout the parking lot. “From one end of the garage to the other, every word could be heard and understood,” he said.

While the chorale members who participate will be on risers, audience members will be socially distanced and seated in groups of two to four. Baugh said they haven’t done the math to see how many audience members the space will hold, but he expects the number to be between 150 and 200.

The cavernous space is several stories high allowing for lots of air flow. To ensure the safety of everyone there, Baugh said, he’s following studies from the University of Colorado, which laid out best practices guidelines.

“They found outdoor singing in masks is fairly safe,” he said.

While this will be the first live choral performance in Dallas, the Gay Men’s Chorus of Columbus has been rehearsing in a parking garage with good results.

So far, more than 130 members of the Dallas chorale have signed up to sing. Baugh said he hopes to include even more. Big screens will be set up around the garage, he said, and singers who aren’t comfortable gathering or can’t take part in person for health or mobility reasons can participate remotely.

Rehearsals for the concert begin next week and will be held via Zoom for the first two weeks. Because of the varied online delays depending upon connection speed, everyone will be muted and sing from home individually while Baugh conducts and accompanist Scott Ayers plays piano.

When in-person rehearsals begin, the chorus will be divided into four smaller groups that will meet on different days while socially distancing. Each rehearsal will last no more than 30 minutes.

The concert, which will consist of Turtle Creek Chorale favorites, will last no longer than an hour and a quarter.
On concert night, the audience also will be divided into four groups and be given different arrival times. Small groups will be escorted to their seats with little mingling.

Baugh said final arrangements aren’t in place yet, but he’s hoping to have food trucks parked across the street from the hotel at Main Street Garden, so concertgoers can have some dinner before the show and relax in the park while waiting to be seated.

They’re hoping for good weather so people can enjoy the park, but Baugh pointed out that the concert will be in October, one of Dallas’ rainiest months. That’s another reason they chose to perform at the Statler rather than at a venue like Annette Straus Square outside the Winspear Opera House. The parking garage is covered and the concert will go on whatever the weather.

Tickets for the concert are free and will be available the beginning of October on the TCC website. Donations are welcome. Baugh pointed out that his group, like every other arts group across the country, is struggling, and he said he’s feeling an interesting mix of relief and hopefulness mixed with apprehension of the unknown.
“Doing something new and different is always exciting,” he said, and exactly what an arts group should be doing.

The plans are in place emphasizing safety first along with a great performance. So what could go wrong? If cases are spiking, the city, county or even the state could come in and cancel the concert at any time, right up to the last minute.

Most arts organizations are planning for a return to indoor performance in the spring. That means the chorale’s most popular annual concert since its founding 40 years ago — the Christmas concert — will be skipped in its traditional format. Instead, Baugh said he’s working on other ideas for Christmas — A drive-in concert? A drive-through performance with small groups? It’s still up in the air.

Meanwhile, the chorale has launched a podcast called Off Stage with concerts and conversations with members and staff that will become available next week wherever you listen to podcasts.