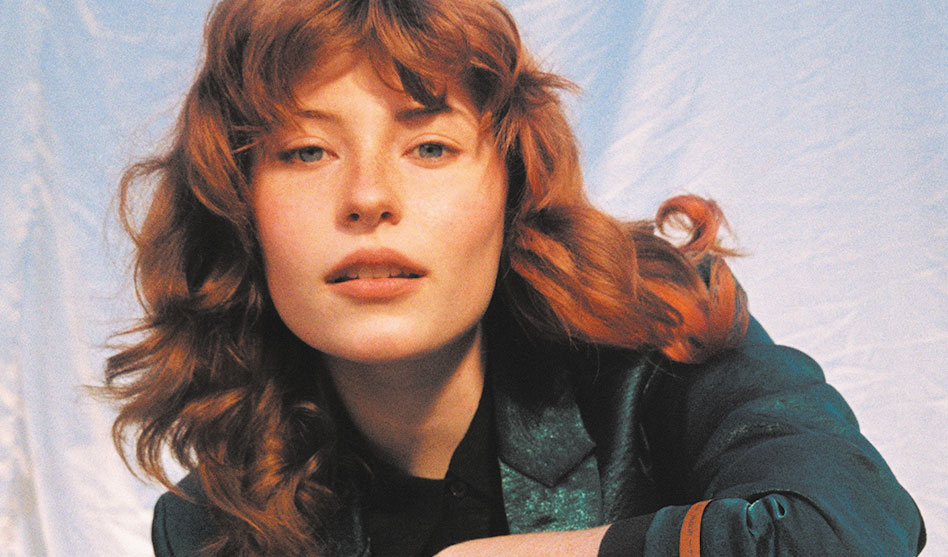 With just a few songs under her belt, Allison Ponthier is already making quite the splash in music. NPR has conferred on her “It Girl” status, and the music magazine Dork described her as an “icon in waiting.”

Today (Friday, Aug. 6), the Texas-reared singer-songwriter adds to her cool factor by dropping her debut EP, Faking My Own Death, that includes one song that Fader considered a “bright slice of queer country-pop.”

But the thing is, Ponthier has never felt like she was all that. 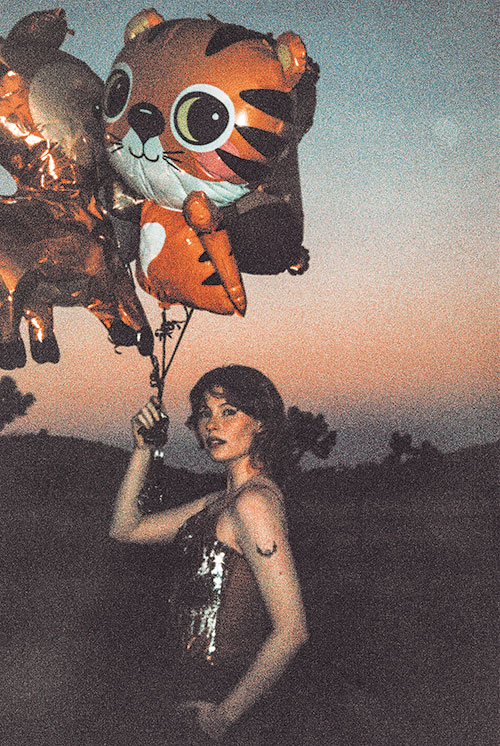 “I always felt like an underdog or an outsider, but not in a cool way,” she said by phone from New York. “It’s funny and unexpected. It makes me feel like I was spending time trying to be cool. and the coolest thing I could’ve done was what I’ve been doing all along.”

Growing up on country and gospel music mixed with campy horror and Technicolor musical movies, her “thing” has been a fusion of all those inspirations.

Evident in her videos and website, Ponthier’s mix of sentimental songs against kitschy visuals is a beautiful creation.

“In the mid-2000s, I grew up watching a lot of music videos that were over the top,” she said. “In coming up with mine, I love singer-songwriter music because it comes from a personal place, but I was inspired by that over-the-top aspect and campy visuals.”

At first, she admitted, she was conflicted about how to present herself. But her passion won out. “I tried to keep it small at first, but once I gave myself permission to, I was so glad. And I love that juxtaposition of the music to the video.” 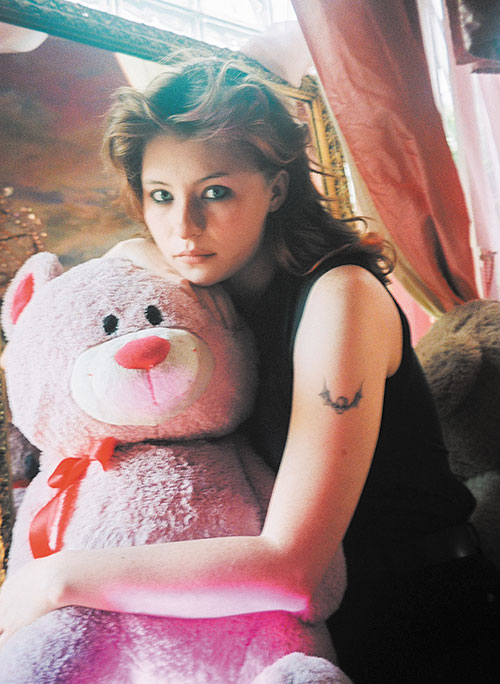 For the “Harshest Critic” video, Ponthier takes on multiple personas, including a ’50s-style television host and a Taylor Swifty entertainer character amidst a colorful dream palette. In “Cowboy,” she walks the desert with her guitar and face shield while UFOs fly over her, only to morph into a blue alien ascending into space.

You get the picture.

But it’s the latter song that’s caught the attention of the music media. Because in that song, Ponthier basically comes out of the closet:

Growing up in Allen, Texas, Ponthier said she didn’t realize who she was until her early teens. And despite the growing LGBTQ media presence at the time — with Will and Grace and RuPaul’s Drag Race and out artists like Melissa Etheridge and Ellen Degeneres — Ponthier felt isolated about her queerness.

“I think with my upbringing, I knew that I was different, but it wasn’t just about being gay. I wasn’t great at making friends. I had strong interests my peers didn’t relate to, so I became really self-sufficient and learned how to entertain myself,” she said.

She added that she didn’t have a full picture of what being gay looked like, and, looking back, she wishes for better representation. She was even upset thinking that a queer world was kept secret from her.

“I felt separated from everyone. I thought I invented being gay. When I moved to New York [at 21], I was surrounded by people who were very out. I couldn’t relate to that either,” she said.

That’s displayed in her “Cowboy” video, which Ponthier called a cowboy-and-aliens story.

“I am from Texas, but I also felt different from everyone there,” she said.

Now that she’s an “It Girl icon” with her first release out, Ponthier wants to change how she felt as a young queer girl for other gaybies who may feel lost and alone.

“My dream would be to go back home, maybe to my high school, and talk about songwriting and identity and hope people can take something from my experience,” she said. “I’d love to give them that info I didn’t have growing up. That would come full circle for me.”

But first, she’s got her music to share: “I’m nervous and excited. The title is all about how I kept wanting to start over and run from who I was. But I feel I’m living authentically right now and not just as a queer person,” she said. “I’m very proud of every song and if something happened tomorrow to me, I’d be very happy this is out in the world.”

Faking My Own Death is out today. Follow Allison Ponthier on social media at @allisonponthier or visit allisonponthier.com for more on her music.