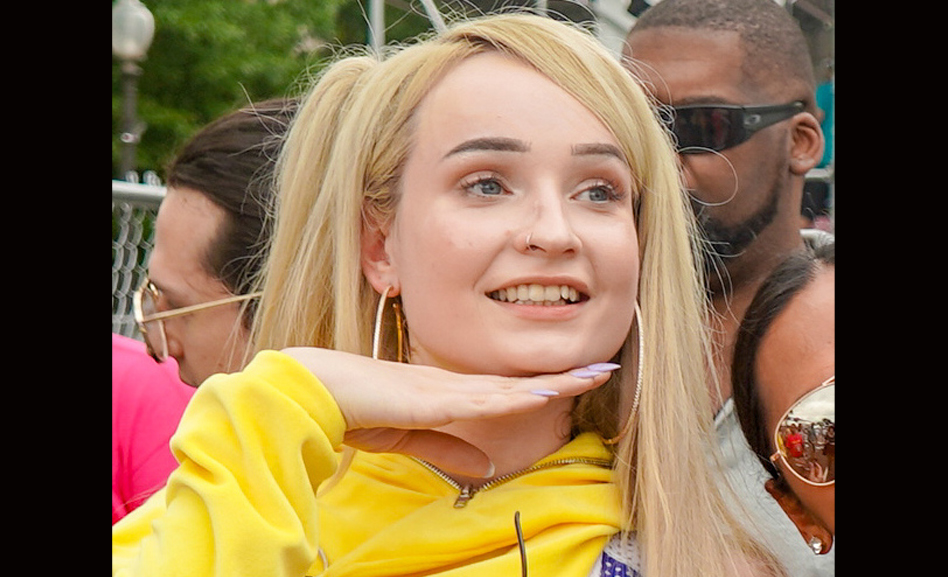 MTV’s +1 the Vote and Logo recently announced that they have joined forces with non-profit organization Trans Lifeline to develop a new youth micro-grant program to support transgender youth in changing their government ID documents to appropriately reflect their gender identity.

Having an ID that doesn’t match affects trans people daily, from using a debit card to getting hired at a job to having a landlord do a credit check. To highlight the issues, +1 The Vote, Logo and Trans Lifeline have created an animated short that “follows the journeys of three transgender and non-binary young people from across the United States as they reflect on the experiences of updating their government IDs in order to easily and safely participate in the upcoming election.”

Pop star and trans advocate Kim Petras serves as a narrator of the introduction and closing.

“Whenever I’m given any opportunity to help draw attention to trans issues and uplift the trans community, I want to do what I can because it’s something I love doing,” said Petras, who recently released her single, “Malibu.”

“Changing your name and gender officially can be hard and discouraging to do. I know how much it means when your gender and your name finally gets changed on your passport, because I went through the same thing,” she added. “It might not seem like a big thing to many people, but it’s a big thing if you’re transgender — especially in an election year where making our voices heard and making sure our community is represented is more important than ever.”

Coral, one of the three grantees featured in the video, said the micro-grant “empowered me to feel that legal name change is a real possibility.”

They continued, “A person’s name is so crucial to how they interface with themselves and every person they ever meet. It impacts their entire experience of the world.”