Movember gets a little gay 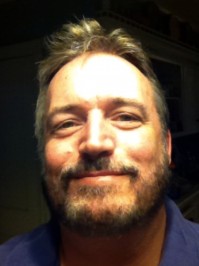 I’ve never officially participated in Movember — the annual month-long event to draw attention to men’s health, that entails growing out a moustache all month long while raising money for charity — because, as you can see, I do not really need to grow out a ‘stache, as I’ve been a burly beardy since my 20s. But I believe in the cause, and wanted to give some props to other gays who bothered to go hirsute for loot. 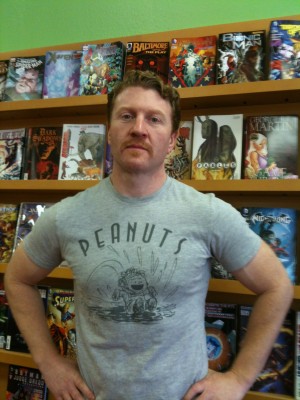 Zeus Comics owner Richard Neal, an acknowledged ginger, grew his Fu Manchu as part of a physical and moustache-growing event called Barbells and Handle Bars, which he did as part of East Dallas Crossfit. The event itself takes place Saturday, with monies raised going to Movember.

You can stop by Zeus and make an in-store donation, or start off his web campaign by going here. 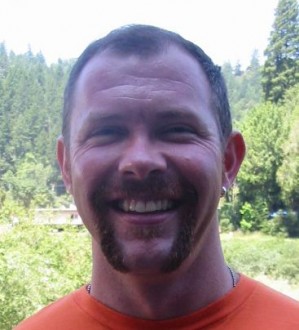 For Cory Smith, growing facial hair was no big deal — he usually has a beard. But he shaved the entire thing off so he could start afresh for Movember … that alone was a chore. He ended up with this trucker special in just four weeks.

“I was inspired by my friend Charlie Brown — that’s his real name — who is a prostate cancer survivor,” Smith says. To date, he’s raised $1,100 … and hopes to grow that like whiskers on his chin until Saturday.

You can donate to Cory here. 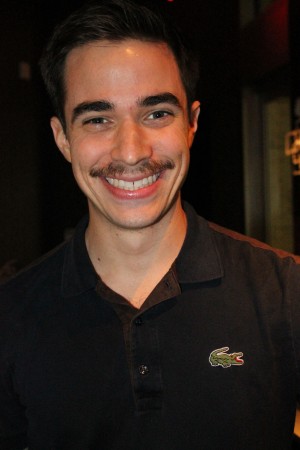 The first thing that Dallas writer Alex Young said to me when I asked if he grew his lip tickler for Movember was, “Yes — you wanna donate?” This usually clean shaven young lad is serious about it. Any why wouldn’t he be? If you spend you days saying, “No, really — I’m over 21” to every bartender in town who thought you were babyfaced (he is), you’d like to be mistaken for an adult — even one who looks like he has a criminal record.

You can donate to Alex here.

You can also attend a Movember wrap-up fundraiser at the Hotel Zaza on Friday, Nov. 30, starting at 8 p.m. The admission of $20 benefits Movember.