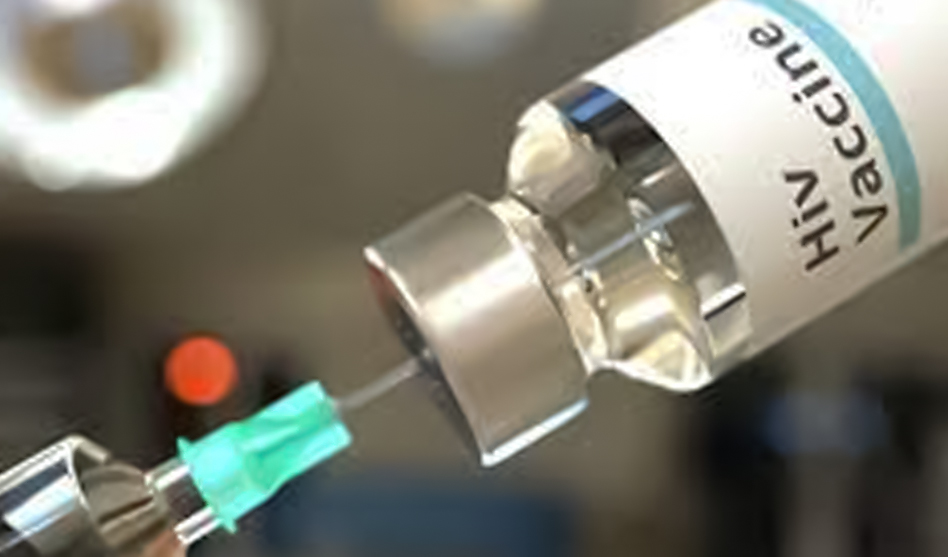 EDITOR’S NOTE: Thank you to reader Michael Morales for calling to our attention the error in initially referring to this as an AIDS vaccine rather than an HIV vaccine. That has been corrected. Hopefully, a vaccine to stop infection by the virus which causes AIDS will — if not completely eliminate — at least extensively mitigate the dire need to find a cure for AIDS. But a vaccine against the virus is not the same as a cure for the disease.

Biotech company Moderna, which developed one of the two most effective COVID-19 vaccines last year, plans to begin human trials soon for a new HIV vaccine, according to multiple news sources.
According to information posted last week to the National Institute of Health’s clinical trial database, Moderna is looking for 56 HIV-negative people, ages 18-50, to participate in the trials set to begin this week (Thursday, Aug. 19) and conclude in the spring of 2023.

Moderna’s HIV vaccines passed through Phase 1 testing for safety, involving just a few human volunteers, earlier this year. Phase II will test the vaccine’s efficacy as compared to other preventative treatments now available, such as PrEP.

Unlike live or inactive vaccines, mRNA vaccines do not contain parts of a virus. Instead this class of vaccine is designed to create proteins that trigger an immune response. This approach eliminates some potential drawbacks — live vaccines must be kept cool or they will spoil, which can hamper distribution — and lets manufacturers mass produce vaccine doses. The mRNA vaccines also give a person’s body the ability to possibly recognize new variants of a virus.