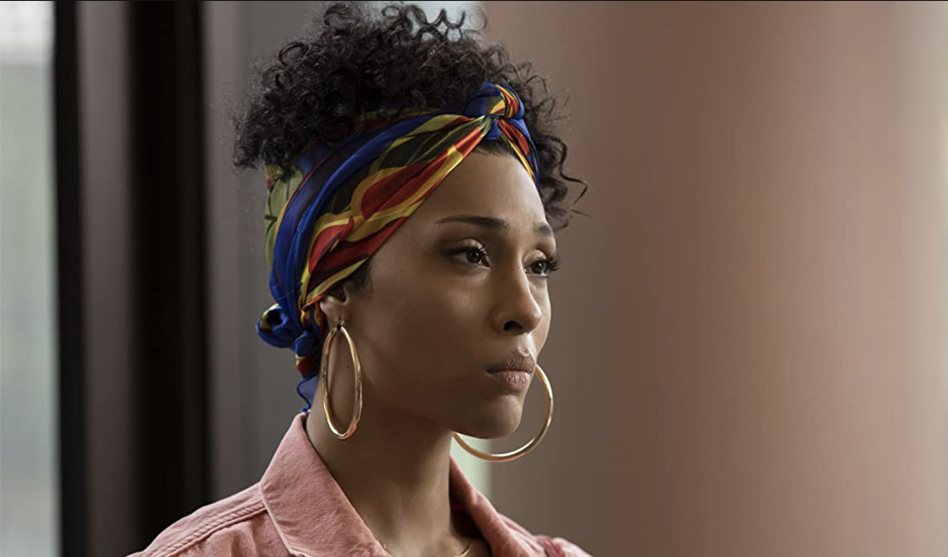 Mj Rodriguez, the iconic Blanca Evangelista on Pose, made history this week when she was nominated for Outstanding Leading Actress in a Drama Series at the 2021 Emmys. She is

the first transgender person to be nominated for an Emmy for a lead acting role.

The landmark FX series, which recently finished its third and final season, was about the drag ball culture in New York in the 1980s and 1990s, showing how the LGBTQ people there came together to create their own families and care for each other when no one else would care for them.

The series made stars of Rodriguez, Dominique Jackson, Indya Moore, Angelica Ross and other cast members, and introduced Broadway star Billy Porter to a whole new audience. Porter, who portrayed Pray Tell in the series, made history at the 2019 Emmys by winning Lead Actor in a Drama, becoming the first gay Black man to do so. He won again in 2020, and is nominated in the same category again this year.

Emmy Awards voters have been criticized in previous years for not recognizing Rodriguez’s amazing work on Pose. Now that she has been nominated, she is competing with Olivia Colman and Emma Corrin of The Crown, Uzo Aduba of In Treatment, Elisabeth Moss of The Handmaid’s Tale and Jurnee Smollett of Lovecraft Country.

In addition to Rodriguez and Porter, Pose received seven other nominations at the 2021 Emmys, including Outstanding Drama Series.