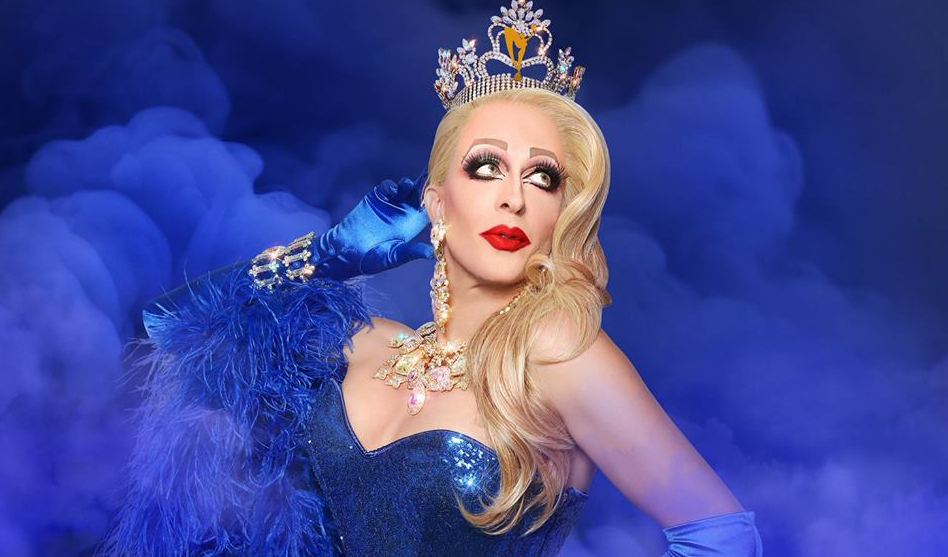 It’s pageant time in Dallas. The Miss & Mr. Gay Texas America 2019 contests are being held July 15-19 — that’s Monday through Friday — in The Rose Room inside S4.

The new Miss Gay Texas America will then go on to compete this fall in St Louis against nearly 50 other female impersonators from across the U.S. for the Miss Gay America 2020 crown.