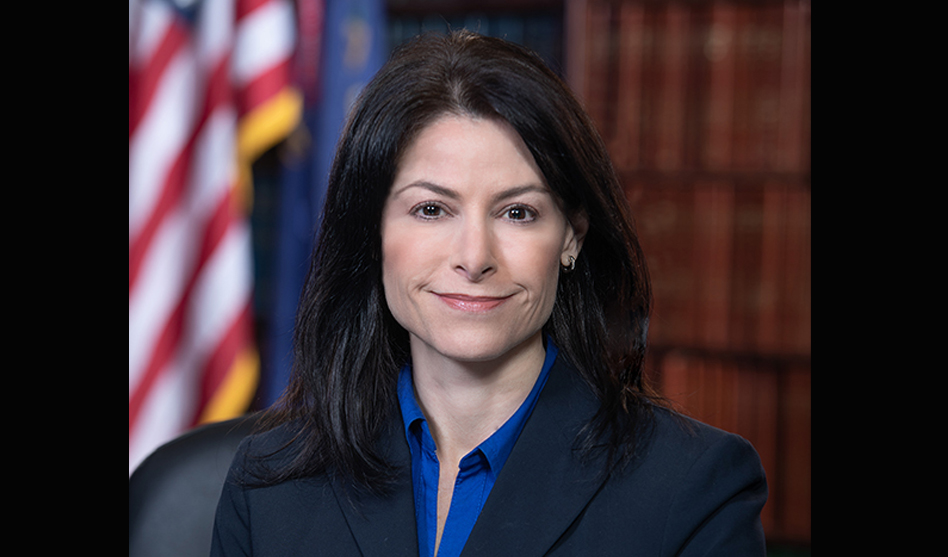 Last week, USA Today named Dr. Levine one of its women of the year. Thursday, March 17, Paxton posted a screenshot of the announcement on his Twitter feed along with the declaration, “Rachel Levine is a man.”

Nessel responded via Twitter, “When people ask me why I don’t attend National Association of Attorneys General events anymore, it’s this. Paxton is a walking hate crime.”

Dr. Levine is a transgender woman.

Nessel is the second openly lesbian person elected attorney general of a state in the United States and the first openly LGBTQ person elected to statewide office in Michigan.

Ken Paxton already faces three federal indictments on securities fraud charges and is currently under investigation by the FBI due to numerous allegations made by former top Office of the Attorney General staff members, including abuse of office.

Paxton in February issued a non-binding opinion saying that providing gender-affirming healthcare to transgender children is child abuse under Texas law. Gov. Greg Abbott the next day issued a directive to the Department of Family and Protective Services ordering that families providing such care for their children be investigated.

Paxton’s opinion has been widely discredited by legal experts, and one family has already filed suit against Abbott and DFPS. The judge in that case has issued an injunction halting such investigations while the case is being heard; Paxton has appealed that injunction but the appellate court has not yet ruled on that appeal.