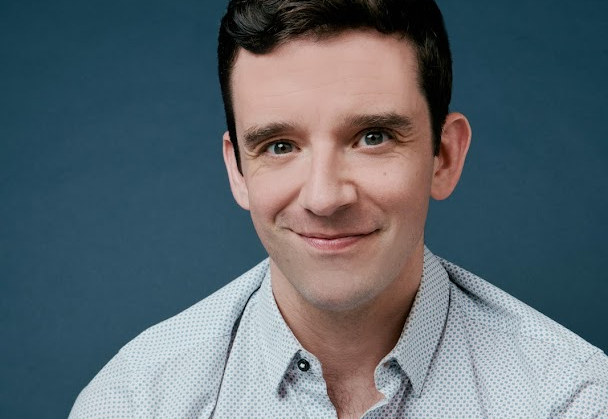 In a press release on Thursday, Uptown Players announced that its world premiere of Silver Foxes will be directed by actor Michael Urie of Ugly Betty and Single All the Way fame. The Plano native returns to North Texas to bring this show to life for Uptown Players’ 21st season this spring.

This adds to the pedigree that the comedy already stems from. Written by James Berg and Stan Zimmerman the two are have worked on iconic series such as Roseanne, Gilmore Girls and The Golden Girls. The duo even received a Writers Guild of America nomination for writing the “Don’t Ask, Don’t Tell” episode of Roseanne.

The press release describes the show as an ensemble of queer men who rescue their best friend from a homophobic assisted living facility. The three older men plus their buddy’s younger twink lover, navigate stray cats, online hook up sites and the real estate ravenous lesbian couple next door to become a fabulous de facto family in an iconic mid-century Palm Springs house.

Urie mad a splash with Netflix’s gay holiday rom come Single All the Way in 2021 and his latest high profile gigs have been in the film Swan Song and on Broadway in Chicken Biscuits, a play also included in Uptown Players’ current season.

The show runs March 2-12 and will be peformed at the Norma Young Arena Stage at Theatre Three’s building in the Quadrangle. Tickets are now available here.