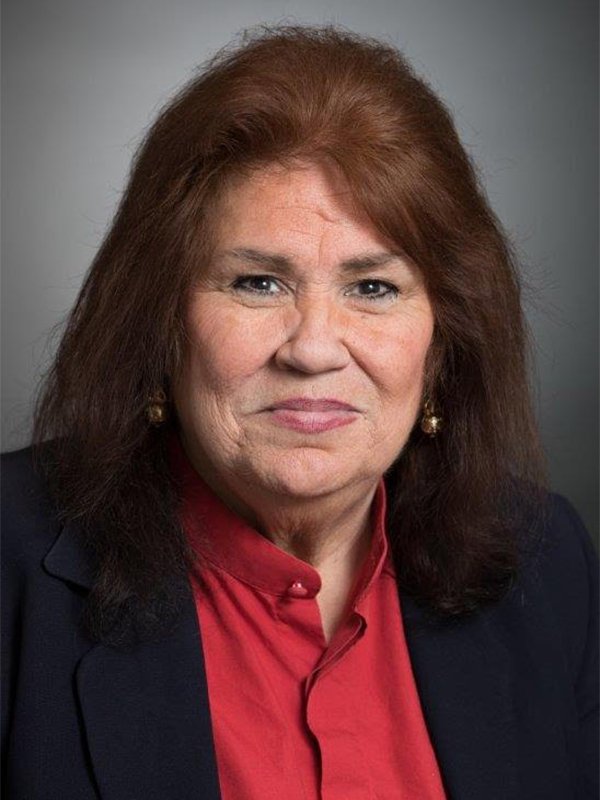 Austin Rep. Celia Israel has filed a bill that would prevent practicing conversion therapy on anyone under the age of 18. She’s filed the bill each session she has served in the legislature.

Meza’s bill attacks the issue from a different angle. Conversion therapy is expensive. By preventing insurance companies from paying for it, many parents would be prevented from putting their children through what most former conversion therapy recipients describe as torture.

Conversion therapy is not an approved practice and has been condemned and banned by every legitimate medical and psychiatric organization.