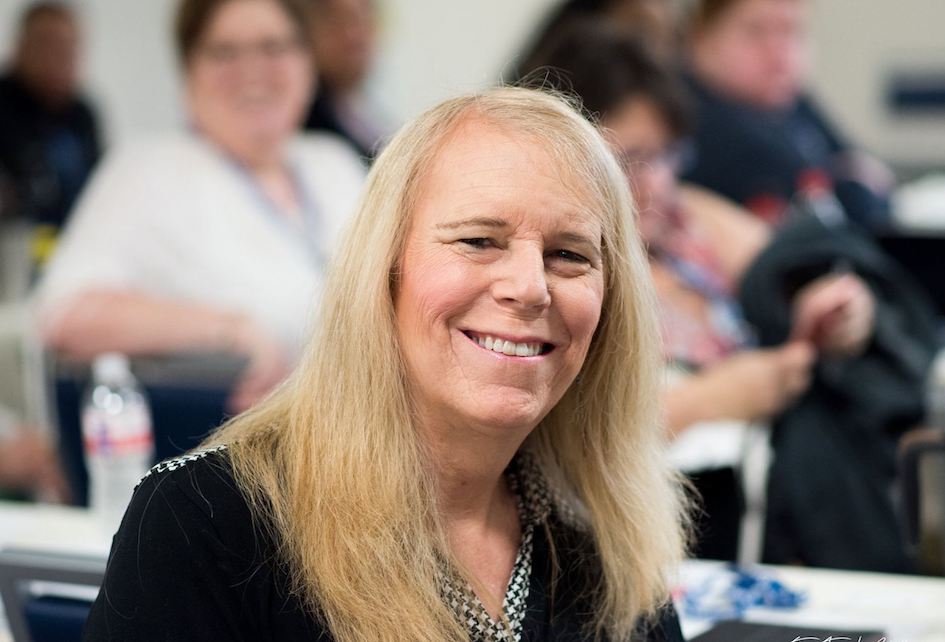 She had a reason to go directly to the board.

For the past year, Resource Center’s transgender advocacy and education coordinator has attempted to meet with district officials about the lack of nondiscrimination protections. Resource Center has been trying to engage the district for more than two years pushing back against UIL trans athlete rules, advocating for anti-bullying rules, nondiscrimination policies and more.

Since President Donald Trump’s rescinded an Obama-era guidance last year protecting transgender school children under the Title IX interpretation of sex, students have felt unsafe at school, according to the most recent GLSEN school climate survey. The survey also found 72 percent of Texas gay, lesbian and bisexual children and 64 percent of transgender and non-binary students were verbally harassed.

“For the first time in a decade, victimization of LGBTQ youth is not decreasing at rates previously seen — it has, in fact, gotten worse for transgender and gender non-conforming youth,” McMurray said.”When over 80 percent of LGBT students have been harassed with homophobic or anti transgender remarks — this needs to be addressed. It’s not going to fix itself.”

McMurray added the district’s chief legal counsel Sarah Flournoy told her the process of adding protections must start with a school trustee.

“Is there one of you who is willing to stand up for these kids?” McMurray asked.