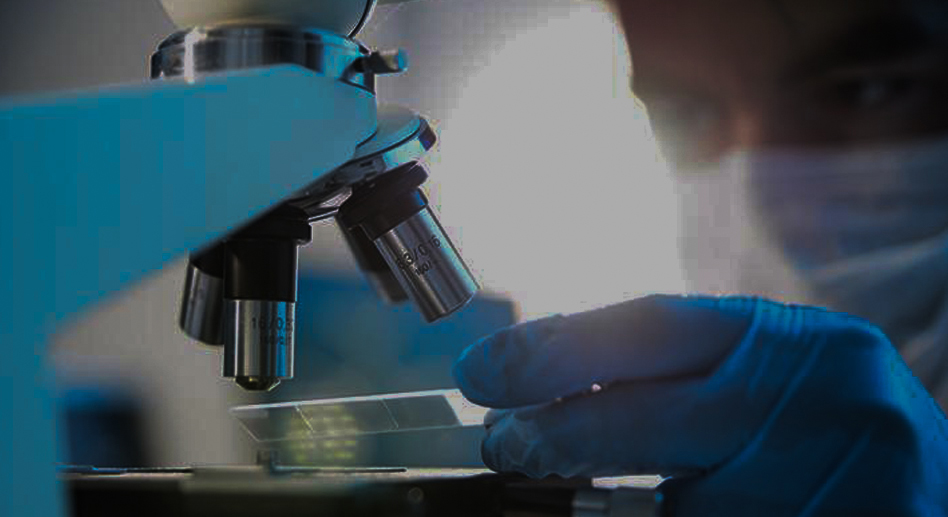 A Maryland-based research facility called American Gene Technologies this week submitted to the FDA research for phase 1 trials of its autologous cell therapy that could lead to a cure for HIV, according to a report published today (Thursday, Nov. 7) at InstinctMagazine.com, based on reports from BioBuzz and Local DVM.

The autologous cell therapy would focus on the immune cells necessary to create strong immunity against a virus, using immunotherapy treatments to eliminate the possibility of AIDS progression and creating immunity against future HIV exposures.

If the therapy works, it will restore the cell’s natural process to build immunity, eliminating the virus and allowing an individual’s own immune system to fight off any future exposure to HIV, according to reports.

Jeff Galvin, AGT’s CEO, said the company’s researchers see it as “critically important” to “move these people from anti-retroviral control to permanent immunity.” And, he added, “We think our project may be able to do that.”

AGT expects for a ruling from the FDA by early January at the latest on whether the company can move ahead with clinical trials for the new treatment.

According to UNAIDS, as of 2018, the latest statistics available, between 32.7 and 44 million people worldwide are living with HIV. Of those, between 20.5 and 24.3 million were accessing anti-retroviral therapy. Between 1.4 and 2.3 million were “newly-diagnosed,” and between 570,000 and 1.1 million people died from AIDS-related illnesses in 2018.