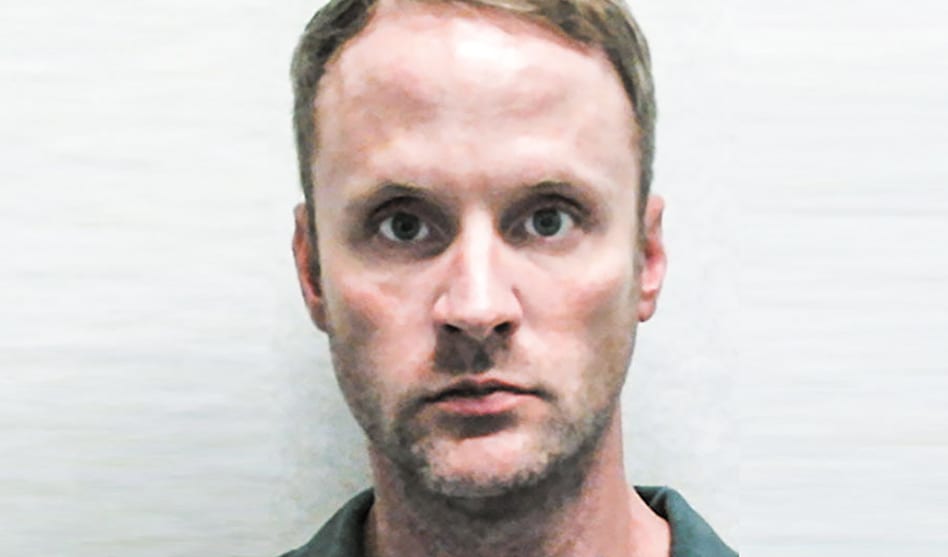 Former Dallas resident John Wright Martin has pleaded guilty to three counts of felony property theft and one count of felony forgery, and has been sentenced to 12 years in prison on each of the property theft charges, and 12 months on the forgery charge.

As of Thursday, May 16, he remained incarcerated at the Collin County jail.

Those charges are all related to money Martin embezzled from his former employer, Kristy Pitchford, owner of Nerdvana restaurant in Frisco and wife of Gearbox Software CEO Randy Pitchford. Martin worked as Kristy Pitchford’s personal assistant at the time of the thefts and the forgery.

Martin pleaded guilty to a felony bail jumping charge out of Collin County — he failed to appear for trial on the property theft and forgery charges last August — and was sentenced to five years on that charge. He was also sentenced to five years in prison in connection with having his probation revoked on a previous charge out of Collin County of driving while intoxicated/third or more offense.

He will get credit on the various charges for as many as 193 days in time served.

Dallas Voice has reached out to the Collin County District Attorney’s Office for clarification on whether Wright will serve the sentences concurrently or consecutively, and when he might be eligible for parole. As of press time Thursday, May 16, that office had not responded.

In addition, a spokeswoman for the Travis County District Attorney’s office said Wednesday, May 15, that her office has felony property theft charges pending against Martin in connection with the theft there of a Cadillac Escalade valued at between $80,000 and $90,000.

Martin began working for Kristy Pitchford in early 2014. At the same time he worked for her, Martin was beginning to build his own interior design company. By October 2016, he had stopped working for Pitchford to focus on his own business.

During that time, Martin purchased a large home in Frisco, near the Pitchfords’ home, and made large donations to LGBT community events, including Black Tie Dinner and DIFFA’s Dallas Collection. He said at the time that the money came from an inheritance left to him by his grandfather, but it has since been determined that the money had been embezzled from the Pitchfords.

Although Kristy and Randy Pitchford did not discover until February 2017 that Martin had embezzled money from them, and they did not discover the true extent of his thefts until 2018, the Pitchfords believe Martin likely started taking money soon after he was hired.

In February 2018, the Pitchfords won a civil suit against Martin, with Judge Bruce McFarling ordering Martin to pay the couple more than $2 million in damages. The settlement in that case included the home Martin bought in Frisco.