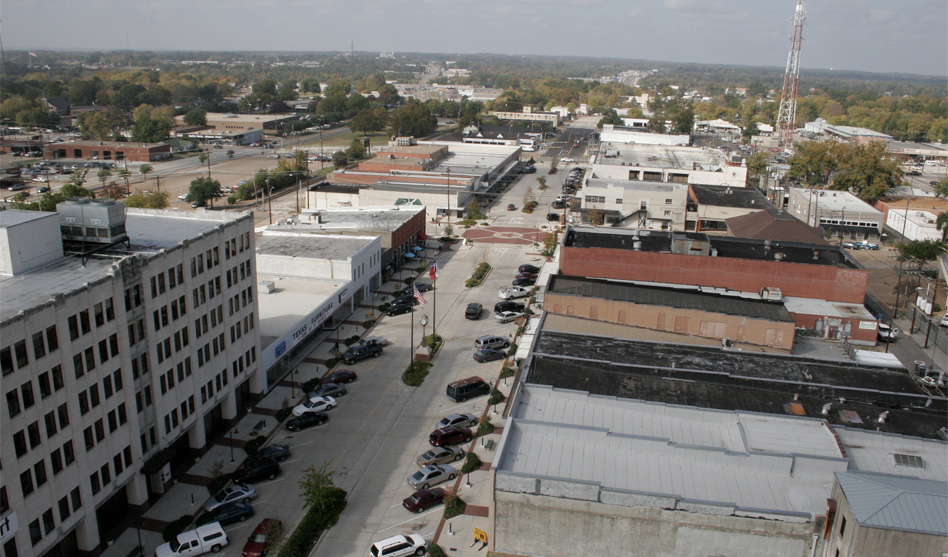 Last week, the Longview News-Journal reported that a group calling itself the Aryan Freedom Network claimed to be planning a rally there in Longview on Sept. 25. City officials at the time told the newspaper they knew of no such event planned for public property, but Longview Police Department spokesman Brandon Thornton said the department had “heard about it, and we are in the process of looking into it. … Even though [the website] says Longview, that doesn’t mean it will be in the city.”

Shawn Hara, a spokesman for the city of Longview, issued a statement saying that the city “recognizes and appreciates the diversity of our community,” and while city officials do not support or condone “hateful activity,” they also “recognize the rights of citizens to free speech and free assembly. However, we also recognize the risk to public safety if gatherings become violent or unruly.”

Then this week, during a Thursday, July 15, meeting, the Longview City Council adopted a resolution denouncing the event, even though Mayor Andy Mack said the resolution was just “ceremonial” because, he said, the event is “unverified” and “undocumented,” the News-Journal reports.

At the same time Mack acknowledged that the possibility of the event happening in Longview has “disrupted our community.”

The News-Journal said that the resolution was passed “One hundred years after the Ku Klux Klan paraded through the streets of Longview,” and that “More than a dozen residents spoke during the packed council meeting, with many saying that it is a step forward from the city’s past, which included the race riot of 1919 and the first KKK parade in the city in 1921.”

The Longview newspaper notes that the Aryan Freedom Network is calling its event a “white unity conference,” and saying it will be“an indoor event” featuriung “educational lectures, Aryan folk music and Racial Unity amongst different organizations and individuals from all across North America.”

The website also says this will be a private event not open to the public.

The event originally was planned to be held Oct. 9 in Paris, Texas, but was apparently moved after the Paris City Council passed a resolution Feb. 8 condemning the rally.