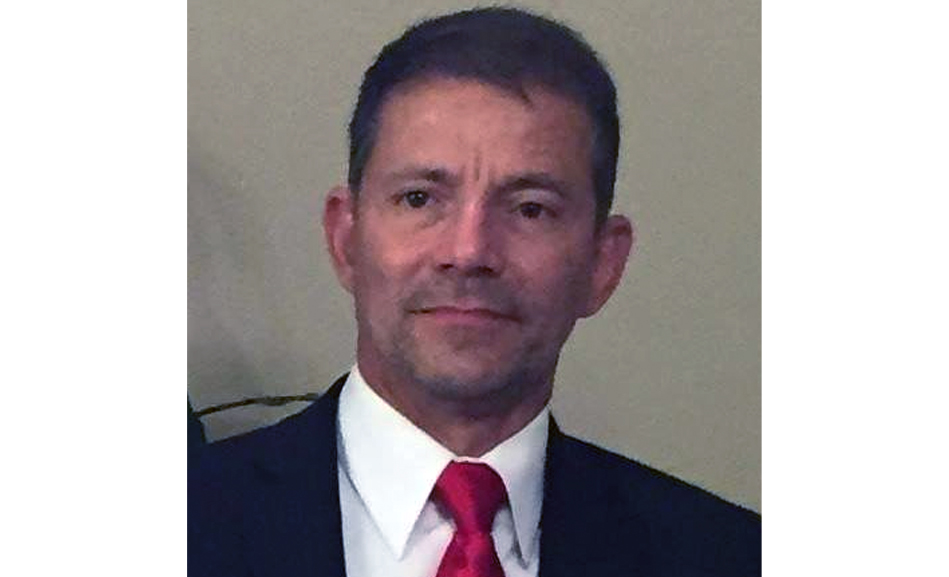 Marco Roberts is the new chairman of Log Cabin Republicans of Texas.

The board of Log Cabin Republicans of Texas has announced the election of officers for the 2020-2022 term.

In an email announcing the new officers and board members, LCR of Texas officials said that “opposition to our values and our mission is not ceasing or resting, and is in fact intensifying its opposition in response to our growing strength and effectiveness,” and that that opposition “comes from opposite extremes of the political spectrum” which have vastly different ideologies but “share a common intolerance and hostility to the freedom of thought and expression of anyone else but their own.”

Because of that, and despite uncertainties due to ongoing the COVID-19 epidemic, LCR-Texas “will be active and very much present at the upcoming Texas GOP state convention being held in Houston in July, and into 2021 at the state capitol in Austin.”

The email continued, “Whether facing the theocratic extreme right, or the Social Justice Warrior ‘LGBT’, The Log Cabin Republicans of Texas will be strong, will stand tall, and with our allies and friends across the state and within the Republican Party, will fight for the things in which we and all freedom-loving Texans believe: The liberty and equality due under our U.S. and Texas constitutions to every citizen of our great state.”