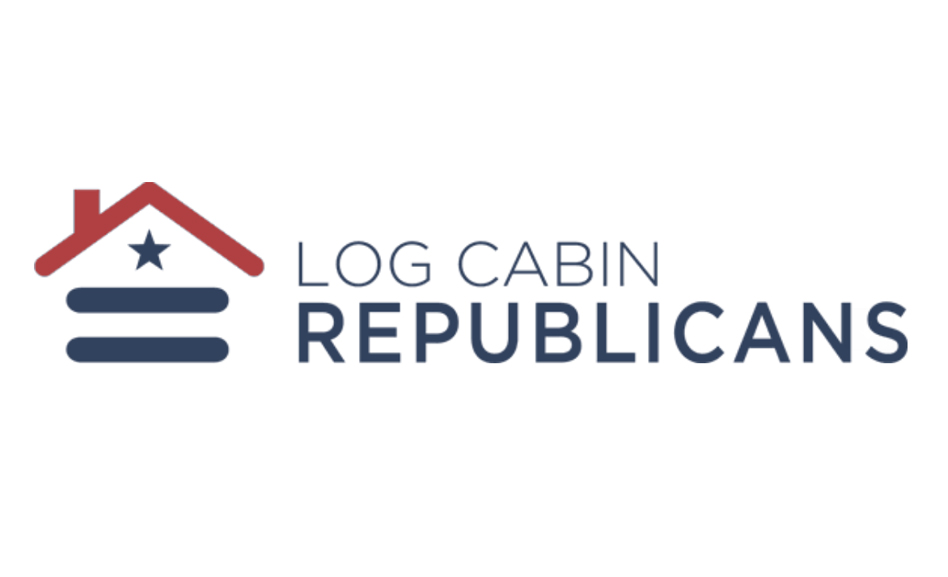 The national office of the Log Cabin Republicans issued a statement today (Monday, Aug. 16) criticizing the Biden administration’s “abandonment of LGBT Afghans during the withdrawal” from Afghanistan as the country fell into the hands of the Taliban.

“What’s happening in Afghanistan is without question a catastrophe. We are grateful to every American who served in Afghanistan over the last 20 years and sacrificed so much to give the people of Afghanistan a chance to fight for their own freedom. The Biden Administration’s disastrous withdrawal without conditions dishonors their sacrifices.

“But one angle we cannot overlook is what is about to happen to Afghanistan’s already-persecuted LGBT community. Make no mistake, the reinstatement of the Taliban is a literal death sentence for LGBT Afghans. Human rights abuses will absolutely increase under this radical regime. The Biden Administration talks a tough game about supporting the LGBT community, but that support evidently doesn’t extend to our allies in Kabul.

“We hope the administration will be held accountable by both parties for this unprecedented disaster, but right now the priority must be to evacuate as many proven U.S. partners and allies from Kabul as possible, including LGBT Afghans.”