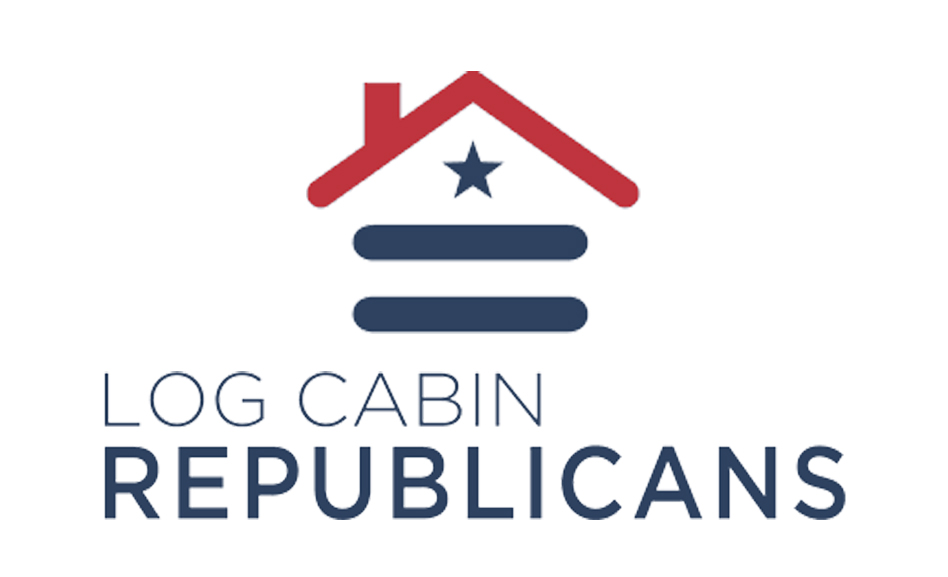 The decision came on a 4-3 vote. Voting no were Matt Rinaldo, Susan Fountain, Mark Dunham and Terry Harper. Sean Cheben, Fernado Treviño and Cat Parks voted in favor of giving the LGBTQ group a booth at the convention.

The LCR Fort Worth press release stated: “The decision to deny Log Cabin Republicans a booth once again at the state convention is extremely disappointing. Log Cabin Republicans stand for the same values and principles that drive all Republican voters — individual liberty, limited government, fiscal responsibility and a strong national defense.

“The small mindedness of a few is setting the tone for a statewide party that is losing touch with this generation of Republicans.

“This should stand as a wakeup call that the Party needs us more than we need the Party. I hope soon that party leaders recognize that a big tent not only ensures more votes on Election Day — it ensure a better future for all Texans.”

Fountain is one of the Senate District 16 representatives on the State Republican Executive Committee, which includes the northern part of Dallas County. LCR Fort Worth President Jason Baldwin said, “I call on my friends in SD-16 to to hold SREC Member Susan Fountain responsible. Please join me in supporting Tami Brown Rodriguez as the next SREC member from SD-16.”